Continuing a major effort to apply the GPK world to pop culture events in an online-exclusive format, 2016 Topps Garbage Pail Kids Prime Slime TV Preview Stickers look to the television lineup for inspiration. First came the summer release and the fall shows were covered later in the year.

The small summer set pokes fun at known entities like Orange is the New Black, Scream and Undercover Boss with artistic interpretations that feature the familiar GPK look but with elements specific to the shows in question. The fall release tackles seasoned shows like The Big Bang Theory alongside tv reboots such as Lethal Weapon, MacGyver and The Exorcist. 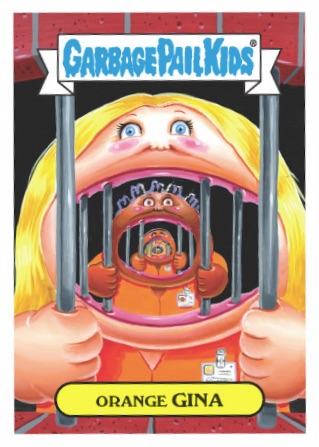 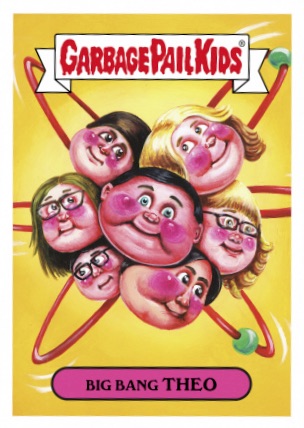 Available in either a two-card sticker set for each show covered ($9.99) or a full ten-card set for $29.99, the 2016 Topps Garbage Pail Kids Prime Slime TV Preview Stickers are only available through Topps' Online Store for one week. Shipping is free if the Smart Post option is selected. Final print runs will be revealed once the sales window has ended.

A preview of sorts for 2016 Topps Garbage Pail Kids Series 2, the small sticker sets are the appetizer for the full Prime Slime TV set. 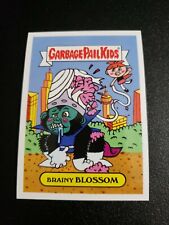 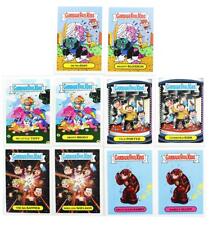 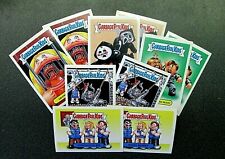 10 cards. Announced print runs will noted below.
The titles are different but the images are the same for both cards.
Sales end on 9/20 at 12 PM EST. Shop for Fall GPK cards on Topps. 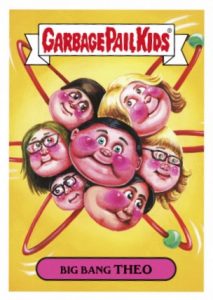 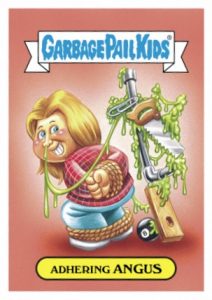 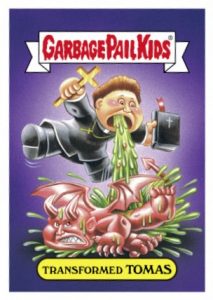 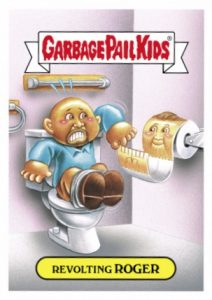 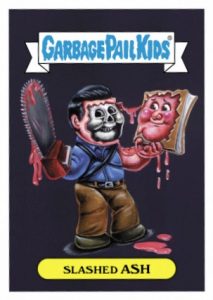 10 cards. Announced print runs (PR) noted below.
The titles are different but the images are the same for both cards.
Shop for cards on eBay. 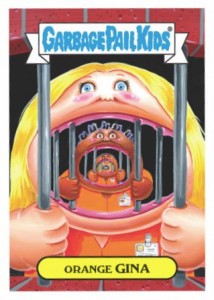 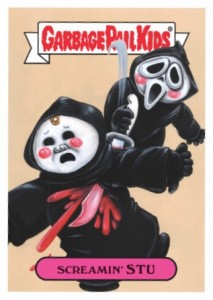 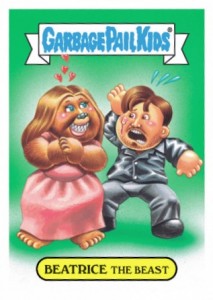 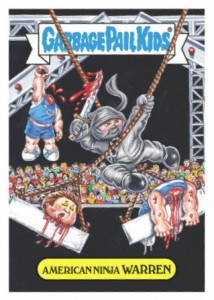 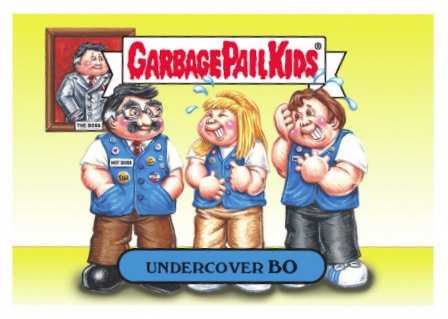