The hype around Tim Tebow has been building for more than a year. Despite his limited playing time until recently, the Heisman winner has a rabid fanbase whose impatience was further fueled by the underachieving Broncos. Now that he's the starting quarterback, and a winning one at that (at least for one game), fans are clamoring for more memorabilia associated with the former University of Florida star.

The most recent item to emerge are the supposed game-used pants from Tebow's first-ever game with the Denver Broncos. During the game, which was played on November 14, 2010 against the Kansas City Chiefs, Tebow threw for a touchdown and ran for another as the Broncos won 49-29 at Mile High Stadium. Tebow was not the starter and was only on the field for a few plays. The pants are currently listed on eBay for $4,999.99. The buyer also gets the purported official hand warmer and towel from the Broncos locker room. Although the pants have not yet sold, there appears to be a decent level of interest and ten offers have already been made.

It is important to note that the pants are authenticated by JO Sports Co, an online retailer that was recently called into question after a person associated with the company was accused of fraud. Jarrod Oldridge, one of six dealers named in the case, is directly involved with JO Sports Co. and was recently the president of the memorabilia company. Collectors should always do their due diligence and research both the item in question and the company that authenticates it. The prevalence of fakes is a sad fact in the industry today but to ignore it would be foolish.

There is no way to predict the long-term value of an item like this, especially with the current allegations connected to the company. Clearly, Tebow is one of the most polarizing figures in sports today and even though he attracts as much negative comments as positive, everyone cannot help but watch. Ten percent of the sale price will go toward the Tim Tebow Foundation, a group that specializes in helping people in need. 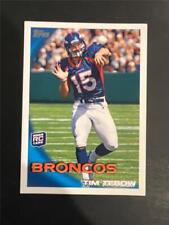 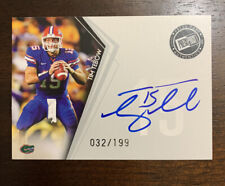 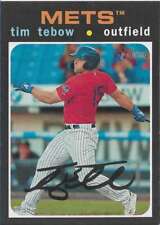 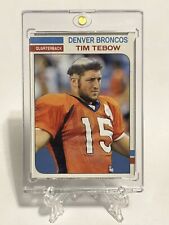 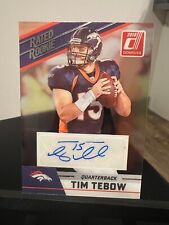 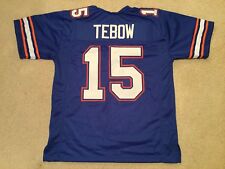 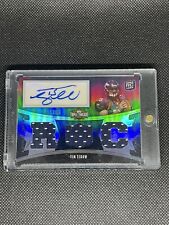 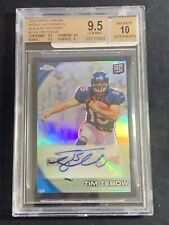 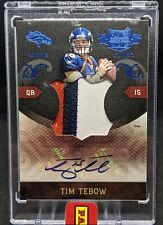 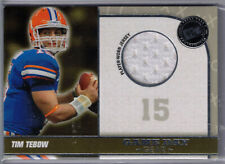 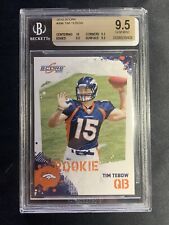 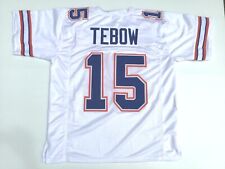 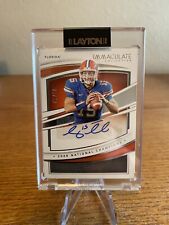 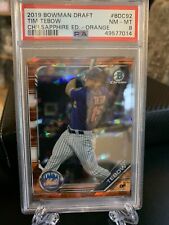 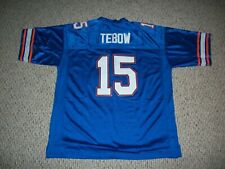 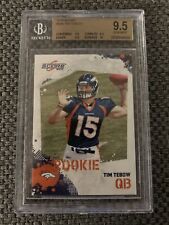 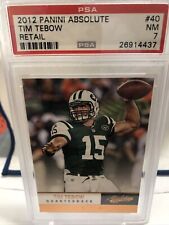