The sports collecting industry has had its share of fakes. News recently broke about a scheme perpetrated by at least six individuals who were passing off fake jerseys as game-used items and selling them for hundreds of thousands of dollars. Some of the buyers included trading card companies who cut the "authentic" jerseys up to be included on memorabilia cards.

The six defendants who were charged at the U.S. District Court in Rockford, Illinois, include Eric Inselberg of New Jersey, Bradley Wells of Florida, Bernard Gernay of New Jersey, Bradley Horne of South Carolina, Jarrod Oldridge of Nevada and Mitchell Schumacher of Wisconsin. Inselberg and Wells were both charged with two counts of mail fraud and the other four men were charged by information with mail fraud.

The men duped collectors by purchasing jerseys from retail outlets and manipulating the materials so that they appeared "game-used." Each item was also accompanied by a Certificate of Authenticity (COA), the fail-safe that is supposed to protect collectors against bogus items.

A four-year investigation by the FBI in Chicago and others helped unravel the deception that netted the sellers large sums of money.

One particular item that was included in the forgeries was a purported Michael Jordan warm-up jersey that was sold by Inselberg in 2007. The jersey had belonged to another University of North Carolina player around the same time as Jordan and the Hall of Famer's name was added to the warm-up. The item was exposed as fraudulent after an evaluation by Memorabilia Evaluation and Research Services (MEARS). Later, UNC confirmed that they still had the Jordan warm-up. 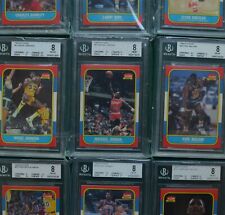 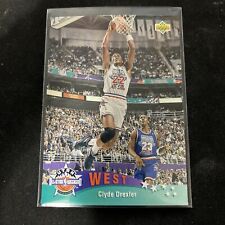 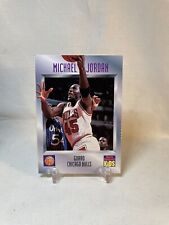 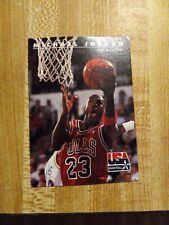 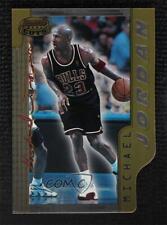 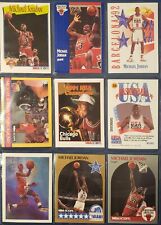 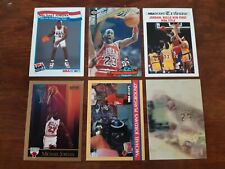 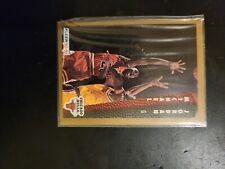 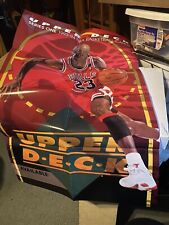 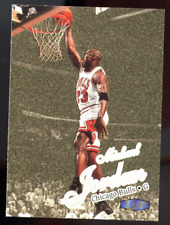 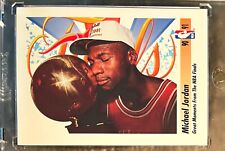 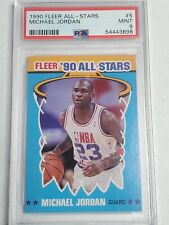 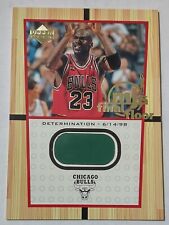 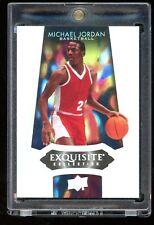 How can the trading card companies fall for this? Will they make it right?

Jon Belk (ID 28401) ╗ That’s the big question. Brian Gray posted on Leaf’s Facebook page this morning that his company has never bought from the accused. Further, he challenged other manufacturers to step up and make things right.

Another reason to look at relic and game used cards and wonder….

So what trading card companys have bought from these people accused?

That’s the mystery. Nobody’s spoken yet, but it should only be a matter of time.