Young talent Ryan Garcia is another choice from the vinyl lineup.

Shop for Boxing collectibles on Fanatics.

If you are wondering about the legendary Muhammad Ali, he also has figures. However, these are part of the multi-sport Funko Pop Sports Legends set.

Manny Pacquiao is another top boxing name with earlier figures. There are several Team Pacquiao editions from the Funko Pop Asia line.

Email us or leave a comment below about new figures. 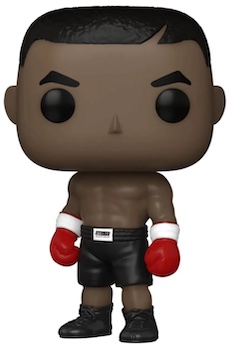 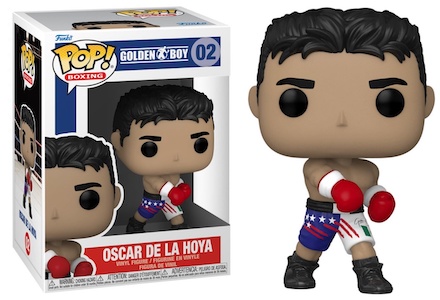 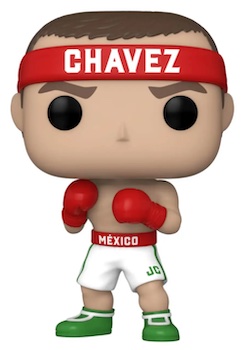 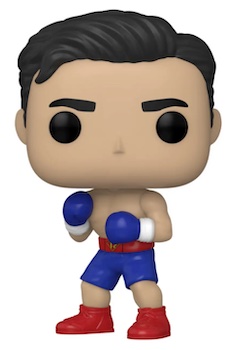