Anchorman: The Legend of Ron Burgundy proved to be one of the biggest films of Will Ferrell's career. With the many memorable scenes and a star-studded cast, the Funko Pop Anchorman series has no shortage of choices that would be perfect for fans and collectors.

Funko actually kicked off the set as part of the 2020 San Diego Comic-Con exclusives. The selection offers multiple Ron Burgundy figures, including Ron in his Channel 4 attire, Ron holding his jazz flute, and a duo figure with Baxter. The best friends even wear matching pajamas.

Shop for Anchorman collectibles on Walmart.

Another option is Paul Rudd as reporter Brian Fantana. This one is actually scented. It would seem that the smell matches his signature cologne (Sex Panther). Brick Tamland (Steve Carell) rounds out the initial lineup, holding a banana.

Of course, that still leaves plenty of room for growth. Obvious (but not confirmed) additions for the future would be Christina Applegate as Veronica Corningstone, David Koechner as Champ Kind, Vince Vaughn as Wes Mantooth and Fred Willard as Ed Harken.

Notice another figure? Leave a comment below or email us. 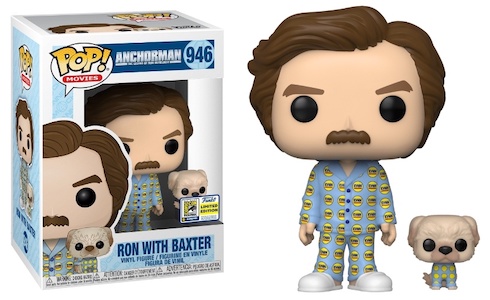 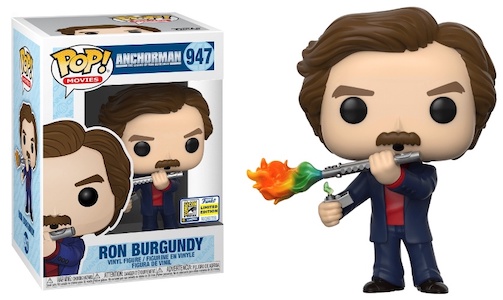 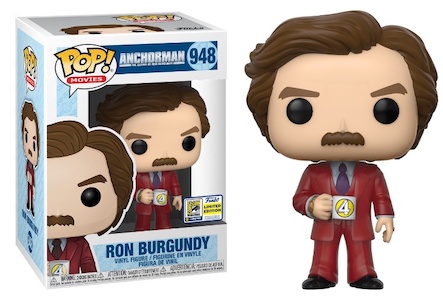 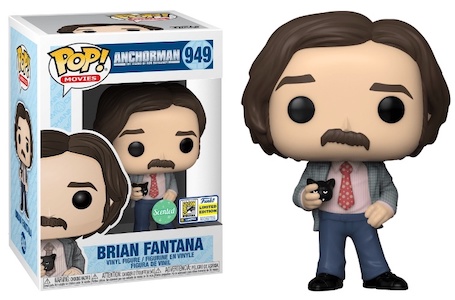 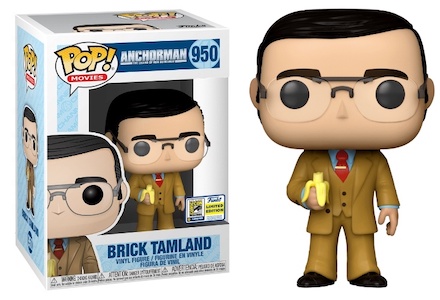 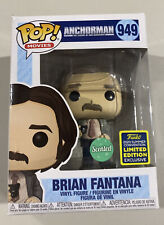 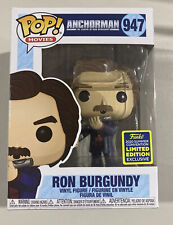 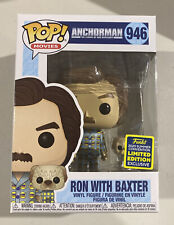 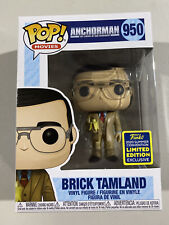 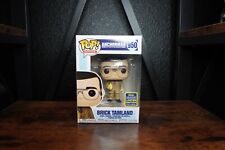 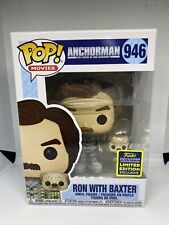 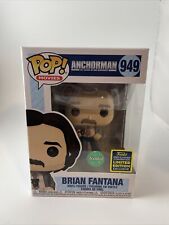 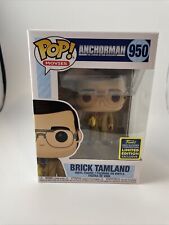 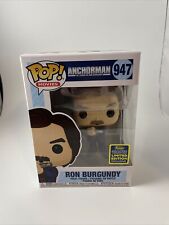 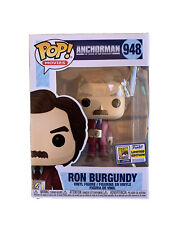 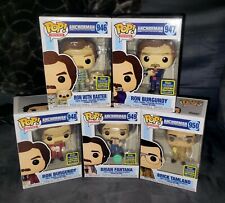 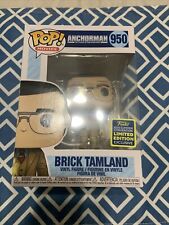 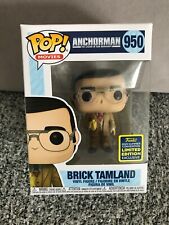 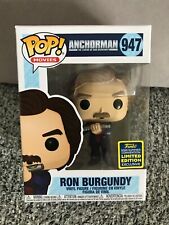 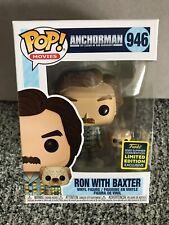