Taking place over 30 years after the original movie released, Ghostbusters swaps the male leads to female roles but applies the same basic format to a modern setting with a deep lineup of comediennes. Although the new film does not revolve around the original stars, Dan Aykroyd and Bill Murray make cameos.

Among the 2016 Funko Pop Ghostbusters vinyl figures are Melissa McCarthy as Abby Yates, Kristen Wiig as Erin Gilbert, Kate McKinnon as Jillian Holtzman, and Leslie Jones as Patty Tolan. Chris Hemsworth is also covered as Kevin, the Ghostbusters' receptionist. Two ghosts round out the initial batch, and no, that is not Casper.

The 2016 Funko Pop Ghostbusters figures are issued as part of the Pop! Movies line. Beyond this, previous releases are available for the original Ghostbusters movie franchise, including select issues in Pop! Rides and several Pop! Domo figures. 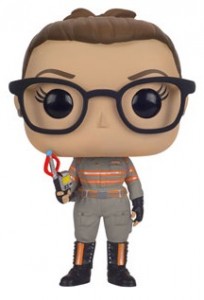 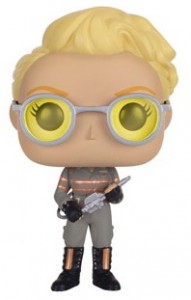 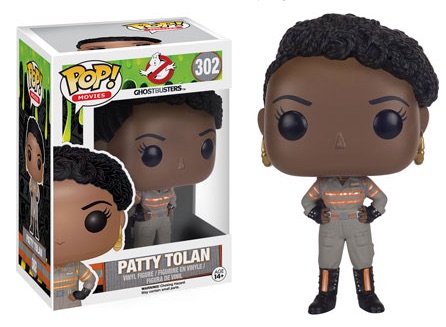 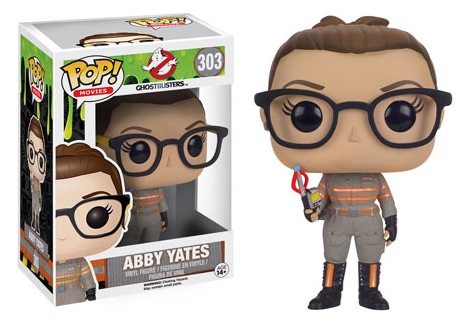 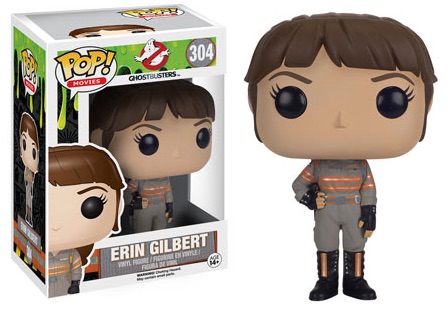 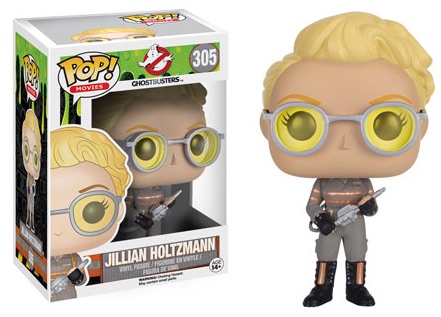 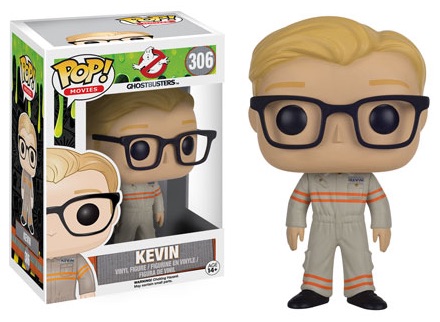 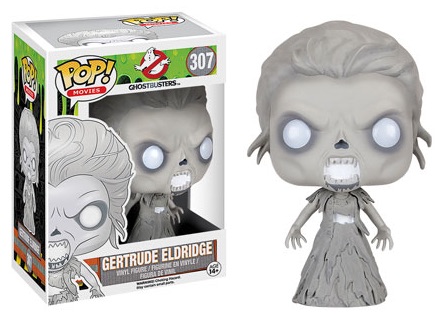 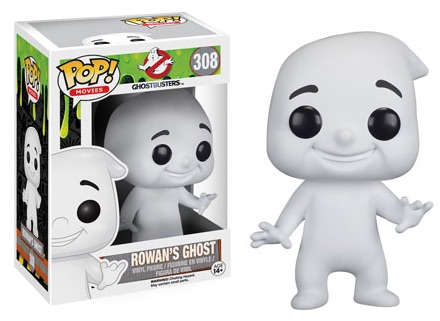 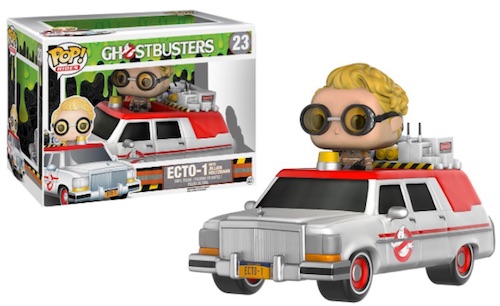 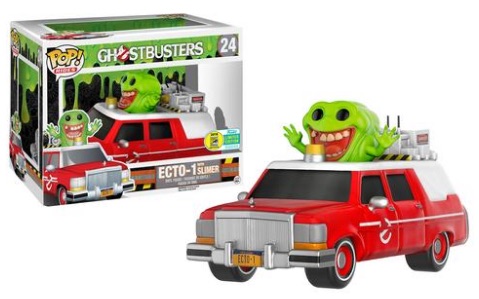