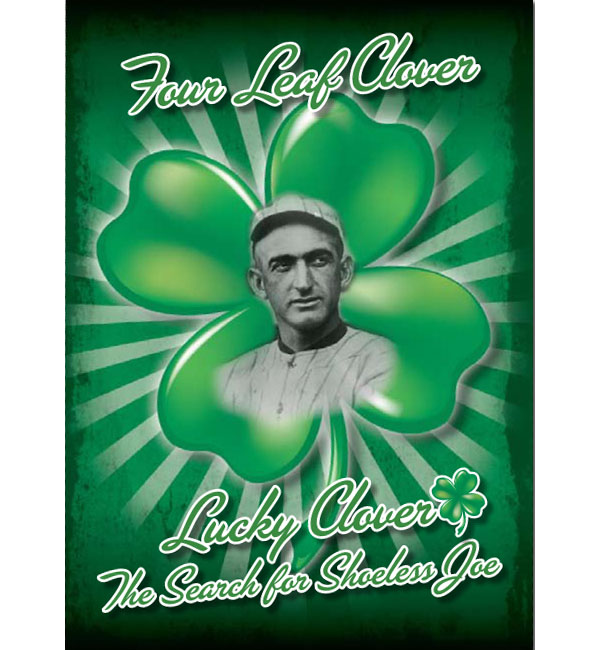 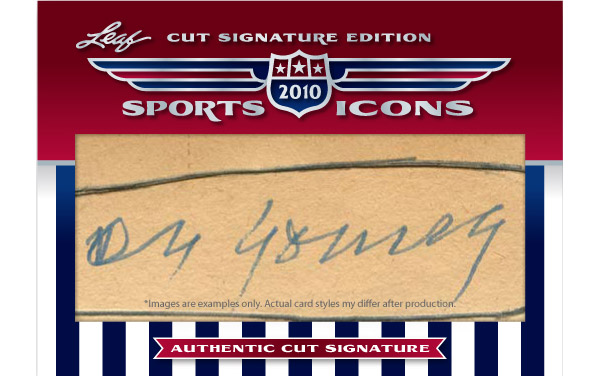 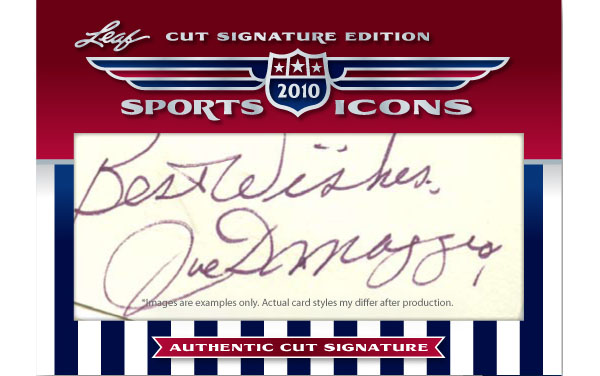 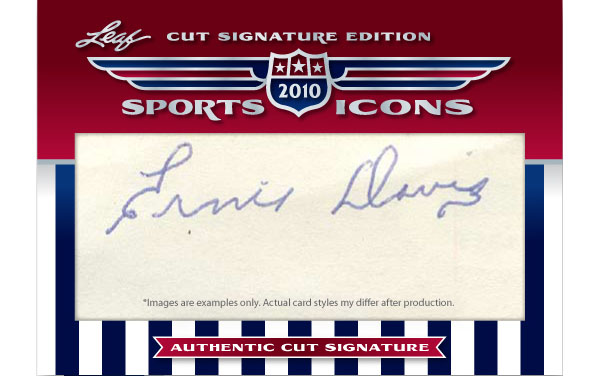 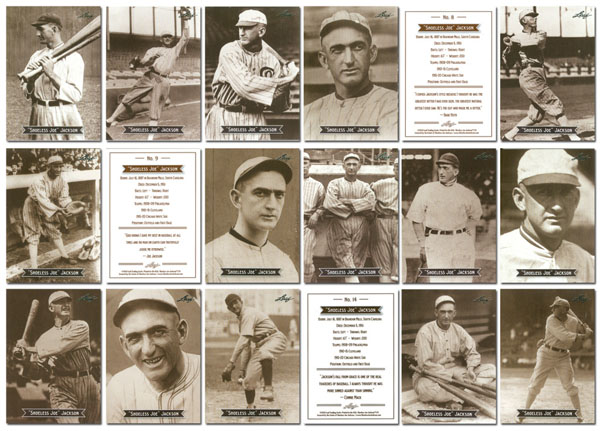 I haven’t seen many, if any, bad boxes yet. Very solid product. And the hunt makes it even more exciting!