When the first packs of Upper Deck baseball cards hit in 1989, the hobby was changed forever. Glossy fronts, thicker card stock and stellar photography brought collecting into more modern times. The impact was seen immediately as it forced Topps, Donruss, Fleer and Score to push the limits of their cards. While some were slower to adopt to the higher quality production than others, all eventually evolved their practices.

Overall, Upper Deck baseball cards have a fairly simple design. Every year, they all depended on great photography to anchor the set. Sets freely mixed portraits with stellar action shots. They also used both vertical and horizontal images within the same sets. Upper Deck wasn't afraid to try new things with their photographs either. From their first set they were using stunning multiple exposure shots. Through the years, the flagship Upper Deck baseball set featured some of the best photos caught on cards.

Outside of the first few years, flagship Upper Deck baseball cards didn't do much with borders other than a plain white frame. The 1989, 1990 and 1991 sets follow a pattern with a baseline traveling around the card. 1989 runs from home to first, 1990 goes from first base to second, and 1992 rounds second to third and heads for home. It's a nice touch that holds each year together nicely.Most years simply use a colored section for the name plate, leaving a full-bleed look for the rest of the set.

The last fully licensed Upper Deck Baseball cards were released in 2009. Following the season, MLB signed an exclusive deal with Topps. Upper Deck released a set in 2010 with a MLBPA license. However Upper Deck got into some legal trouble after pushing the limits by using MLB logos and trademarks on many of the cards.

Check out all of the base card designs used on Upper Deck baseball cards from 1989 to 2010. Please note, this visual guide does not include any subsets or inserts. 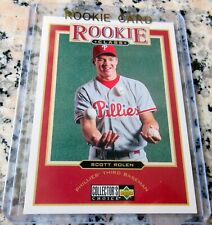 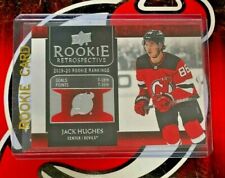 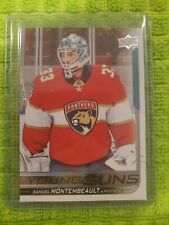 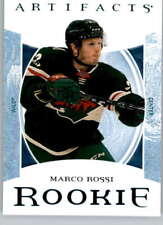 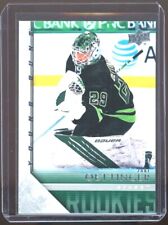 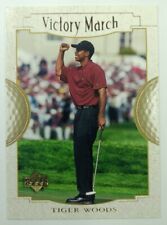 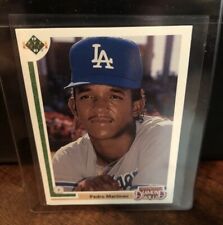 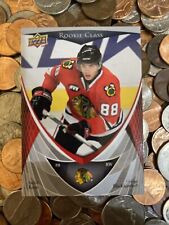 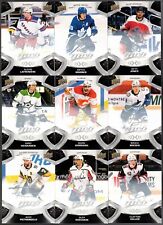 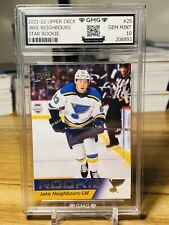 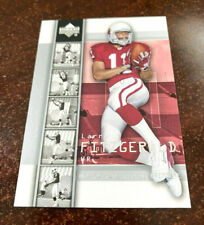 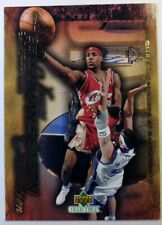 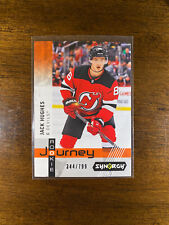 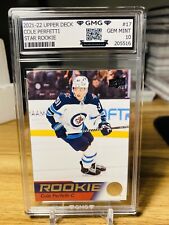 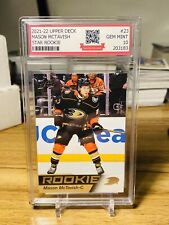 Two incorrect items in this article. It was 1991, not 1992 that rounds second and third and comes to home plate. Also Upper Deck when it first came out was not a thicker stock that Topps, it was rather thin. I believe in 93 they finally made it beefier.