The Garbage Pail Kids are back in action with Topps GPK Trashy Treasures figures.

Tying in the popular characters and the long-running sticker set, this series pairs collectible figures and GPK cards.

Topps Garbage Pail Kids Trashy Treasures sees the GPK subjects take a new form. In this case, we are talking about resin figurines. 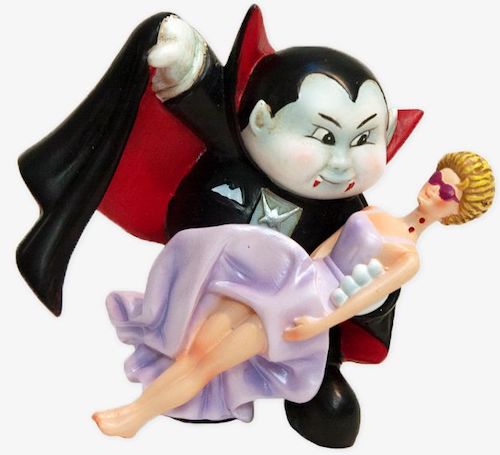 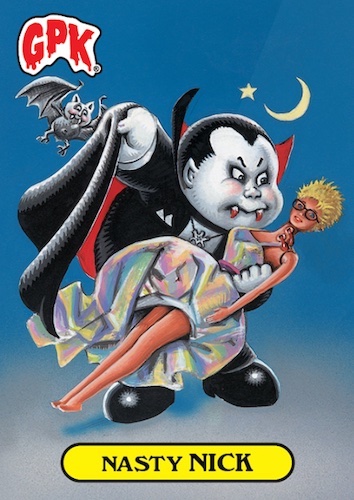 For Series 1, all the Topps GPK Trashy Treasures kids come in at roughly 3.35" except for Adam Bomb, who is 4.5" tall thanks to his exploding head. 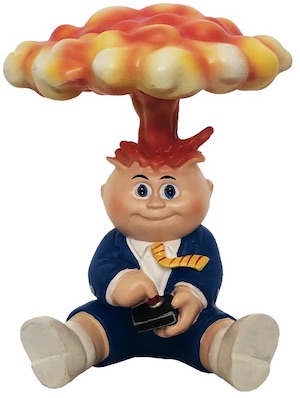 Oddly enough, these are not done as blind-box figures. Instead, each character is sold individually for $19.99.

There are also a variety of chase versions that include a one-of-one gold figure.

For Series 4, there is an exclusive Purple edition sold only through Topps UK. 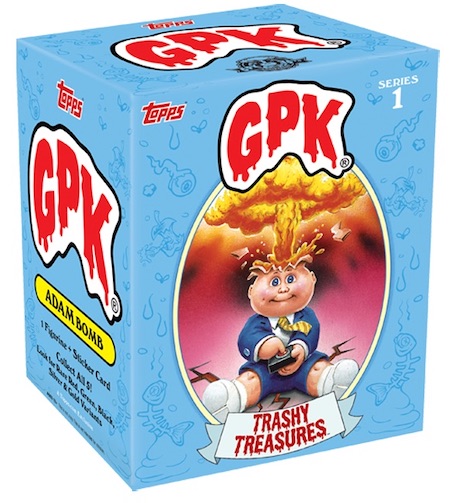 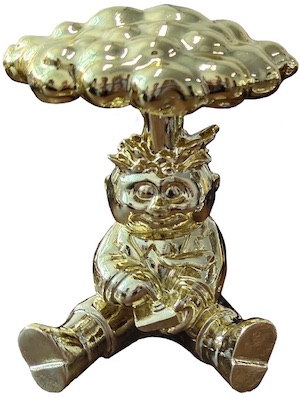