The story of the card -- the T206 Honus Wagner -- continues to grow. A PSA 3 version of the card sold at auction for $1.1 million. Add to that a 20 percent buyer's premium and it comes out to just over $1.3 million for the baseball card. Although less than half the record paid for a copy of the legendary card, that's still more than a million dollars. 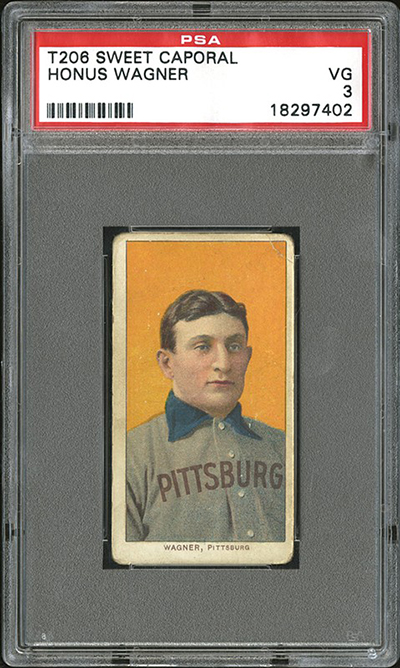 Dubbed the "Oceanside Wagner" by Robert Edwards Auctions, the seller, it gets its name from being discovered within a collection from an Oceanside, New York basement.

This isn't the first time this particular T206 Wagner has been sold. When it was first found it was graded by SGC and went for $791,000 at auction in 2008. Since then, it has been re-slabbed by PSA.

The Oceanside Wagner is a Sweet Caporal back. Despite creases, rounded corners and being noticeably off-centered, it still has lots of eye appeal. 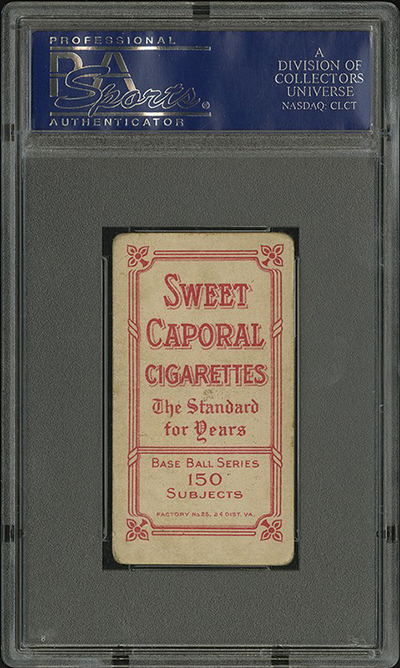 The 1909 T206 Honus Wagner is the most legendary baseball card ever produced. A short print in the popular set, several theories exist as to why this is. Was it because Wagner didn't want his image to be used to promote tobacco sales? Was he simply demanding more money? It only adds to the card's mystique.

The most famous version of the card, the Gretzky Wagner, last sold for almost $3 million in 2007 to Ken Kendrick, owner of the Arizona Diamondbacks. Although graded PSA 8, it has been confirmed that the card was trimmed by Bill Mastro. 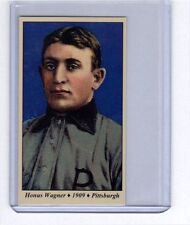 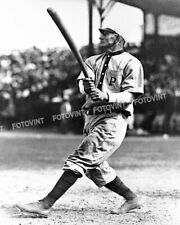 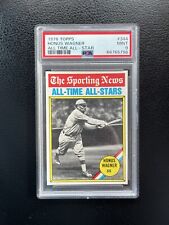 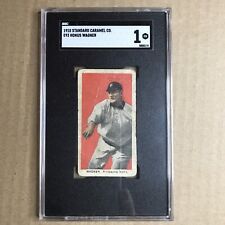 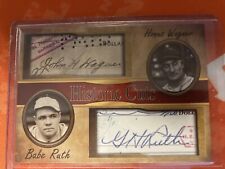 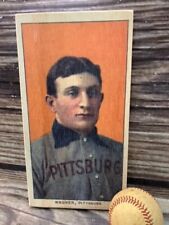 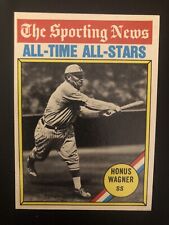 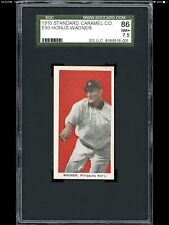 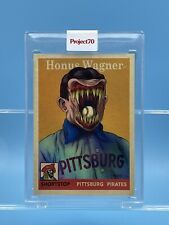 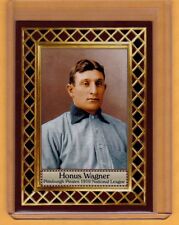 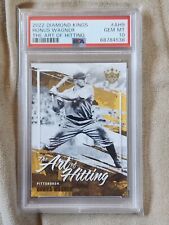 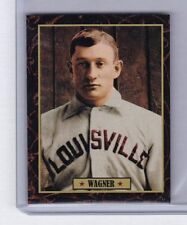 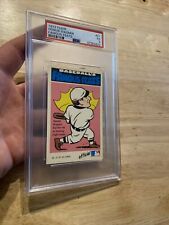 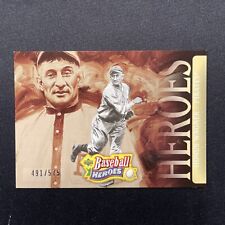 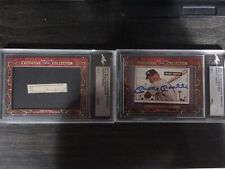 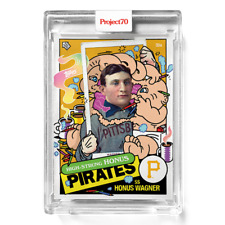 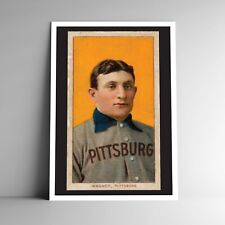