PSA/DNA Authentication Services announced that it is now using what they describe as an “embedded hologram" with its letters of authenticity (LOA). The company claims that this technological advance is unprecedented in the field of third-party autograph and memorabilia authentication.

Company President Joe Orlando states, “The detailed, color-changing PSA/DNA logo hologram on the LOA is actually embedded into each sheet of paper used when generating letters of authenticity for autographs, original photographs and rings and trophies. It's not a mere sticker placed on top of the page, but rather the hologram is actually part of the paper itself."

Additionally, a secondary watermark depicting the double helix design has been added to the LOA. The design compliments the PSA/DNA brand well while adding a supplementary layer of security.

“The PSA/DNA LOA already included watermarks and serial numbers, and we use a patented, synthetic DNA ink to ‘tag' authenticated items," said Orlando. " even greater confidence in the buying and selling of PSA/DNA-certified collectibles. We're all very excited about this new, improved technology."

Always at the forefront of the company's conscience is protecting collector investment and helping the market rid itself of bogus material. “We're always looking for ways to combat forgeries and counterfeiting, and that includes our own products. It took a year of research and planning for this new LOA advancement and it will be a big, big deterrent for anyone trying to duplicate it," said Orlando. “Counterfeiters would have to illegally replicate the hologram and spend a huge amount of money to manufacture the paper. There is no other third-party authentication service that uses this level of technology."

PSA/DNA is offering to replace collector's current PSA/DNA autograph LOA with the new version for $5 per replacement for a limited time. Orders must be postmarked by 11/30/2011 and the original LOA(s) should be included. Send to: PSA/DNA, P.O. Box 6180, Newport Beach, CA 92658. 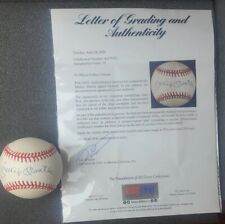 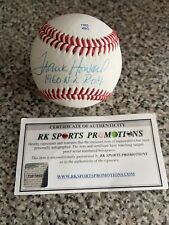 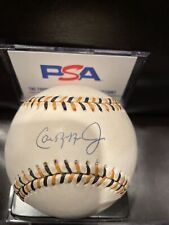 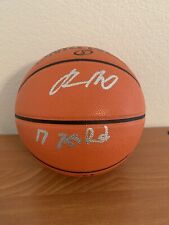 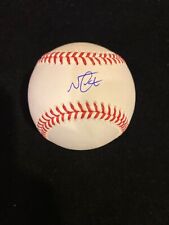 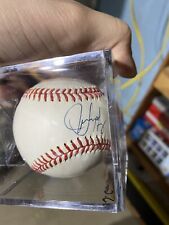 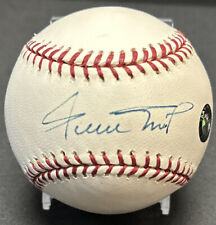 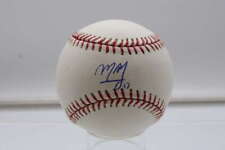 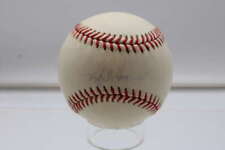 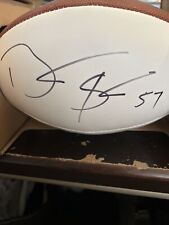 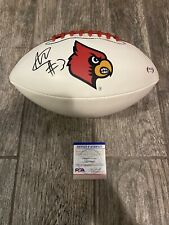 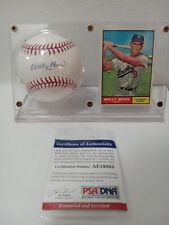 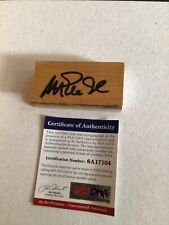 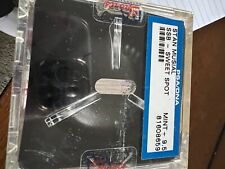 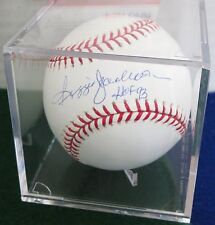 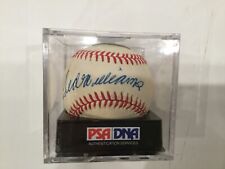