For years, Joey Votto has been the hobby face of the Cincinnati Reds. However, there's another name that is starting to garner some attention -- Todd Frazier. After a strong 2014 that saw him make the All-Star Game for the first time, the third baseman has transformed into a potential MVP candidate based on the first-half of 2015. And while more collectors are starting to take attention, Todd Frazier rookie cards as well as his key prospect cards are still largely affordable.

The Reds took Frazier in the first round of the 2007 draft. Before that, he played for the USA national team, which is where collectors will find his first cards. Upper Deck was making USA Baseball sets at the time. Their 2006 set has both a Todd Frazier base card and several autographs and memorabilia cards.

Todd Frazier has just four rookie cards, all from late-season 2011 products. Because none of these come signed or have other embellishments, they're still on the cheap side.

Although he is moving up the hobby ladder, Todd Frazier cards still have a long way to go before moving into the collecting elite. Time and consistency are both keys. Some post-season success and national attention will also help. His 2015 Home Run Derby title, which was won at home, was a nice moment but not something that will result in any sort of prolonged collector interest.

Below is a full list of Todd Frazier rookie cards as well as highlights of some of his most important prospect cards.

Modern Bowman base cards rarely cost much. Todd Frazier's rookie card from 2011 Bowman Draft Picks & Prospects is no exception. Many collectors prefer the Bowman Chrome card that came in the same product. 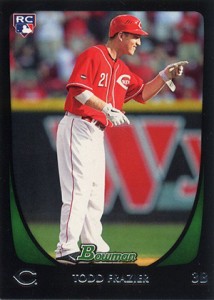 Also included in 2011 Bowman Draft Picks & Prospects comes the slightly more premium Bowman Chrome version. Like the paper card, it's still not pricey although it often costs a little bit more. There are also several Refractor parallels for those looking for things that are on the rarer side. 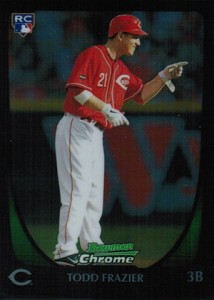 Of the four Todd Frazier rookie cards, this is the toughest one to find. With the focus of the product mainly on autographs and prospects, it's somewhat overlooked as well. 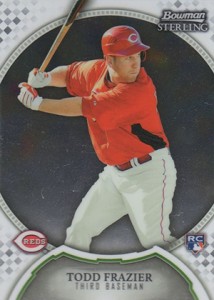 This card carries the benefit of being part of the main Topps line. So when Topps digs into nostalgia in the years ahead, this is the card that will be shown most often. That doesn't mean it gives it much value. Like his other rookies, the base version is on the cheap side. However, because Mike Trout also has a rookie card in 2011 Topps Update, going the box and pack route might not be the wisest if all you're looking for is Frazier. 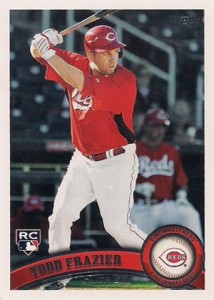 In a lot of regards, early USA Baseball cards are under appreciated. This is the first Todd Frazier base card, pre-dating his rookies by a full five years. Yet, it can still be found for a couple of dollars or less. 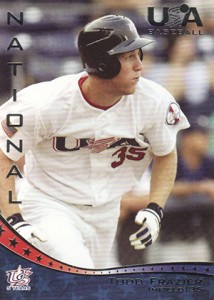 In addition to the base set, 2006 Upper Deck USA Baseball box sets come with a mix of autograph and autographed memorabilia cards. These too are reasonably priced given how early they came out. The basic version of Todd Frazier's first autograph card is numbered to 595 so it's not overly rare. There are also several parallels based on ink color as well as similar cards that have a memorabilia swatch added behind the Statue of Liberty.

The autograph itself is like a cut signature. Rather than a sticker, players signed slips of paper sized for the card window. These are then embedded into the final card. Although it works somewhat in unison with the design, be sure to watch for bits of the signature hiding under the frame. 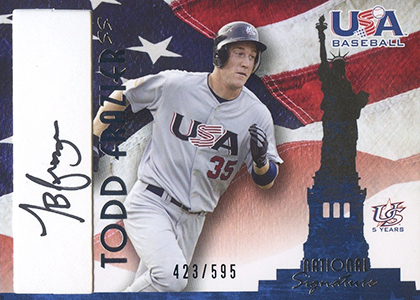 If you're going to look at building a collection of Todd Frazier cards, big or small, this is the place to start. His first card in a MLB uniform just happens to be autographed. This came at a time when a player's first Bowman Chrome card was either signed or not unlike today where there are base versions and autographs that are essentially parallels.

The 2007 Bowman Chrome Draft Todd Frazier not only carries the brand's pedigree but it's a relatively attractive card as well complete with on-card signature. 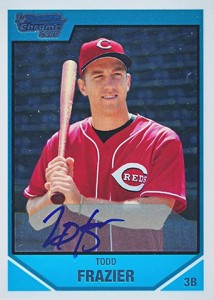 Bowman Sterling was marketed as the premium side of the Bowman brand. However, this really isn't the case when you compare this to Todd Frazier's 2007 Bowman Chrome Draft Autograph. For starters, the Sterling name never fully caught on. Although more expensive as far as packs and boxes go, it became the place for cheap autographs as they're so plentiful.

There's also that foil sticker which is a relic of its time and a turnoff for many collectors, especially with the option of the hard-signed Bowman Chrome card.

That said, some are just interested in an early autograph and don't care about stickers. If that's the case, this card is definitely cheaper. 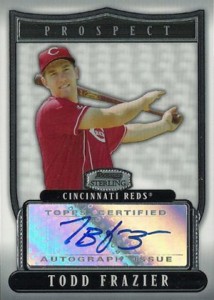 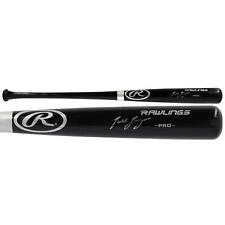 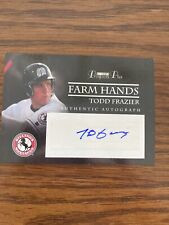 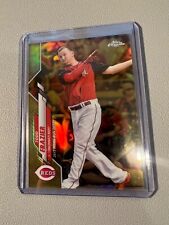 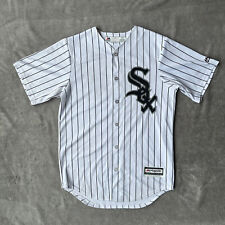 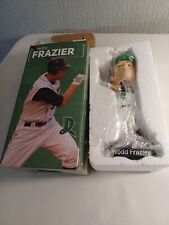 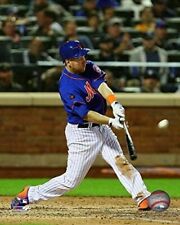 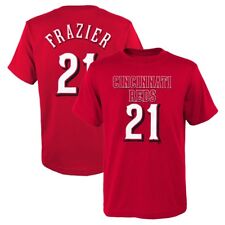 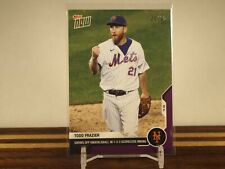 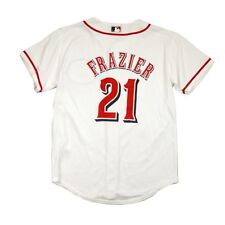 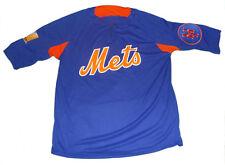 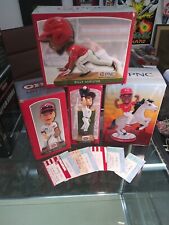 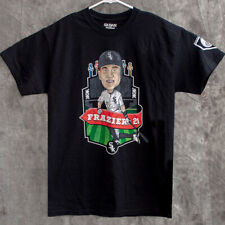 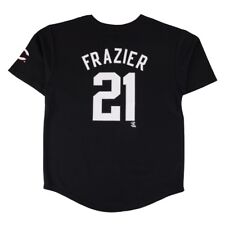 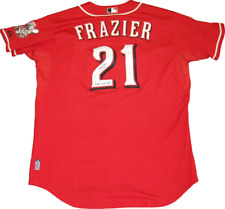 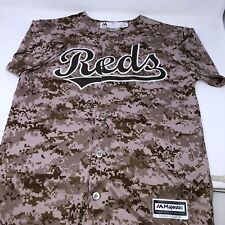