Chris Mullin may not be the biggest name among former NBA greats, but the Hall of Fame swingman is remembered as one of the all-time best players for the Golden State Warriors franchise. Chris Mullin rookie cards have a small but dedicated following.

From a collecting perspective, things are fairly simple for Mullin. Since his NBA career coincided with the increase in basketball card production in the late 1980s, there are plenty of choices. The earliest Chris Mullin card is also his rookie and found in 1986-87 Fleer.

Signed cards for Mullin first appeared in 1992 Courtside Flashback Autographs and then again in 1997-98 products, including the Autographics insert line. His signing has picked up in recent years, especially since he was inducted into the Hall of Fame in 2011. Game-used cards for Mullin came near the end of his career in 2000-01 Topps Chrome and have been regularly found in products since then.

The top early cards for Chis Mullin can be seen below. Click on the images or listings to shop for cards on eBay.

Despite being a Hall of Fame player with a rookie card found in one of the most celebrated products in collecting history, the 1986-87 Fleer Chris Mullin rookie card is largely overlooked. Although it is tough to stand out in a set that includes rookie cards for some of the biggest NBA players in the modern era, the Mullin card still sees strong values in high grade and a PSA 10 sold for $2,550 in February of 2015. 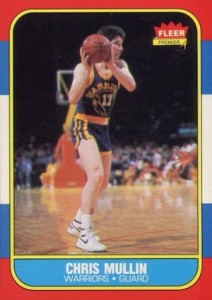 With all the early Chris Mullin cards found in Fleer products, it is easy to see the transformation in the design over the years. This budget second-year card offers collectors a colorful early option. 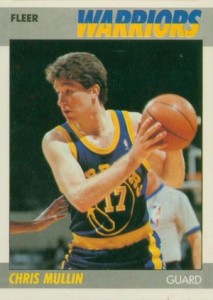 Featuring a similar basic design to 1986-87 Fleer, the 1988-89 edition of Fleer went heavily with team colors, giving the Chris Mullin card a bold look. Like his sophomore card from Fleer, this early Mullin card is found for very little. 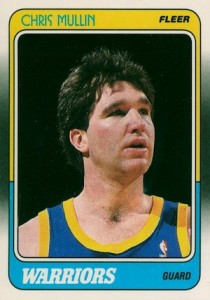 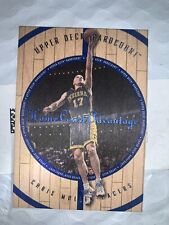 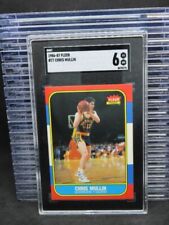 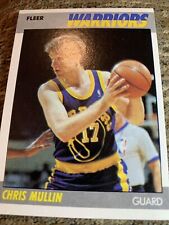 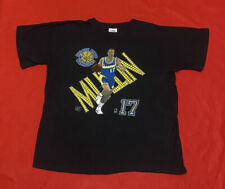 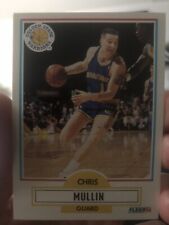 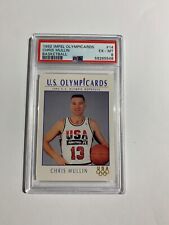 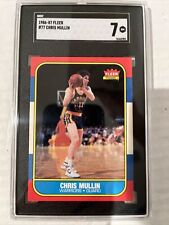 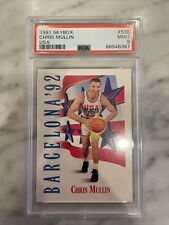 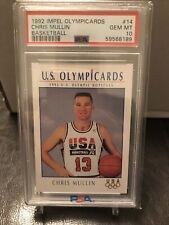 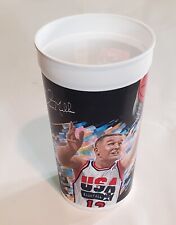 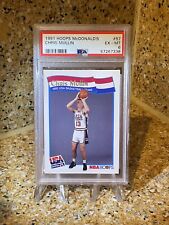