Last week Panini announced trading card deals with the University of Kentucky, the University of Miami and the University of Georgia. It turns out that was just the beginning. Now Panini has added more than 200 additional schools to its roster of exclusives including Kansas State, Mississippi State and Baylor.

The deal is through Licensing Resource Group, a company that represents many schools.

Like the previously announced deals, Panini said they plan to use the license to produce school-specific and college-themed sets as well as use them in their NBA, NFL and MLBPA products.

There's still a little time left before the first Panini college cards start showing up. The card maker plaans the first to arrive in the spring of 2015.

Obviously, there's a big change happening in college trading cards. Upper Deck has held the exclusive CLC license since 2010. In that time, few would argue that they pushed the limits for college cards. Before, they were often viewed as minor league or odd ball cards. Now, rookie players from products like Exquisite and SP Authentic still sell very strongly, often for similar amounts as comparable NFL or NBA cards.

Is Upper Deck done with college cards? Not immediately. According to Upper Deck, their CLC deal extends into 2015. Beyond that? It's hard to tell.

It is worth noting that while Panini has more than 225 schools locked in for exclusive deals starting in the spring, there are still lots of high-profile universities that haven't announced new deals. At least not yet. 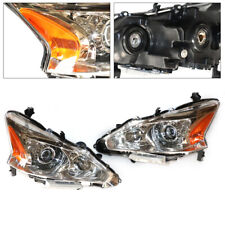 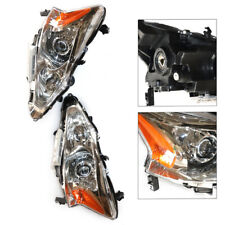 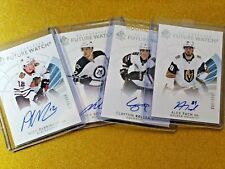 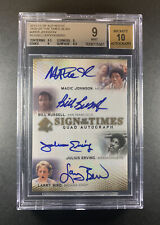 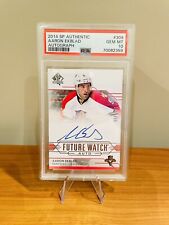 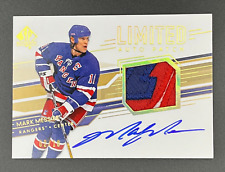 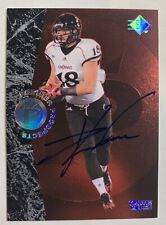 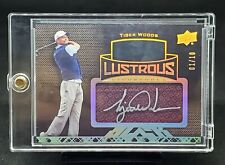 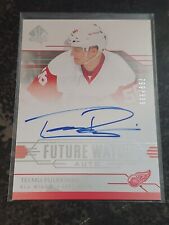 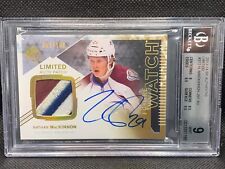 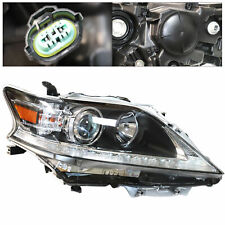 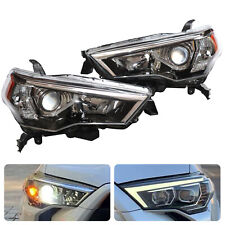 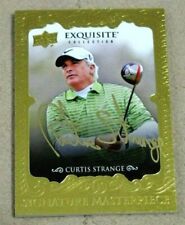 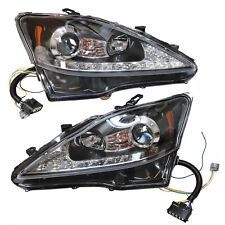