Canada's answer to the National, the Fall Expo runs November 11th to 13th in Mississauga, Ontario, just outside of Toronto. Although all sports will be represented at the massive show, hockey cards will be king.

Panini has announced their plans for the event, highlighted by a show-exclusive wrapper redemption set. Nine cards make up the Panini Fall Expo base set. Included on the checklist are highly touted rookies Ryan Nugent-Hopkins, Gabriel Landeskog and Adam Larsson. Autographed versions of several of the cards will also be included.

Wrapper redemption packs also have random inserts. Three Legends cards and two Team Colors cards are all limited to 299 copies. However, the highlight of the program is bound to be the Rookie Patch cards, which will max out at 25 copies.

Here's the checklist for the Panini Fall Expo set: 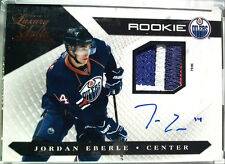 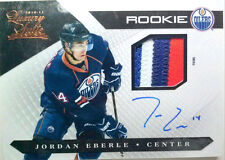 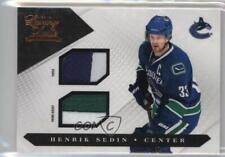 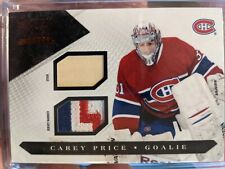 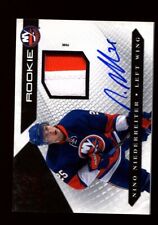 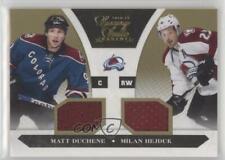 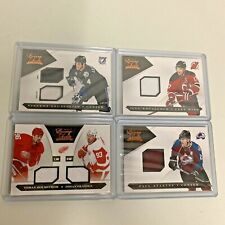 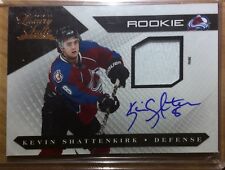 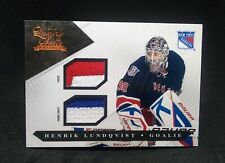 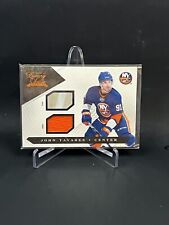 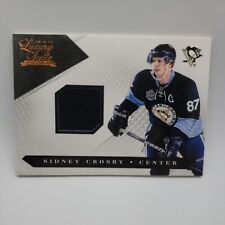 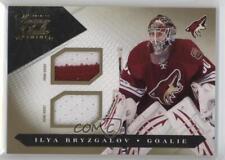 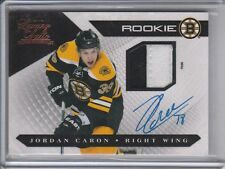 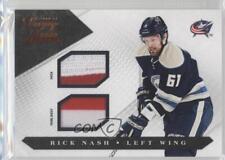 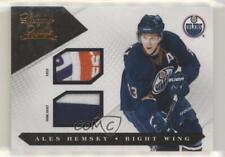 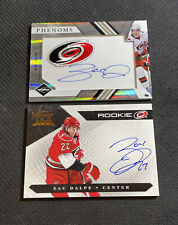