On February 8, Leaf sued Panini for trademark infringement in Texas. They alleged that Panini's use of PRIZM infringed Leaf's trademark on PRISMATIC.

Legal translation: The Texas case is technically over. It could be re-filed at a later date because it was "dismissed without prejudice." But for now, it's dead.

Seems puzzling, right? Why would Leaf up and dismiss its case this quickly? Well, the answer is at the Trademark Office. On February 24, Leaf filed an opposition against Panini asking the Trademark Office to deny Panini's PRIZM trademark application.

Legal recap: Basically Leaf went to the Texas judge first and said, "Hey buddy, I know we just filed this case, but we need a mulligan because we figured out a better way to annoy Panini. But, just in case that doesn’t work (or, actually, in case it does work), we might be back. So, don’t hold it against us, okay?" Leaf then went to the Trademark Office and said, "Hey guys, Panini shouldn't get a PRIZM trademark because we have a trademark in PRISMATIC that beats it."

It should be noted that unlike the original Texas infringement lawsuit, Leaf's Trademark Office opposition only challenges Panini's ability to get a trademark registration. Even if Leaf wins at the Trademark Office, it will not prevent Panini from using the PRIZM mark.

Basically, if Leaf wins at the Trademark Office, Panini can still make a product called PRIZM, it just can't put an ® after its mark.

Legal translation: OK, it's a little more than that.

Leaf's change in strategy is smart because it costs less money and is less invasive than a full-blown lawsuit. Not just for Leaf, but for Panini as well. So, while its rights in PRIZM are being challenged, Panini might be less offended by a Trademark Office action.

It's kind of a "polite" or more gentlemanly lawsuit.

Regardless for how the case ends up, one good thing to come out of the original Texas filing, then dismissal: both sides share the gold medal for fastest trading card lawsuit! All told, this case was filed and dismissed within ten days. The runner up to this title is Leaf v. Andrew Luck, which lasted a little over a month, followed closely by Panini v. Leaf (over Kevin Durant stickers), which lasted two months.

I guess Panini and Leaf share the bronze, too! 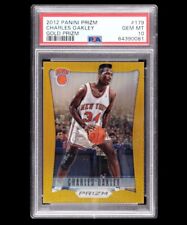 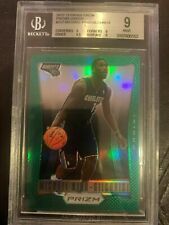 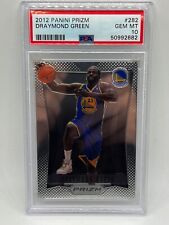 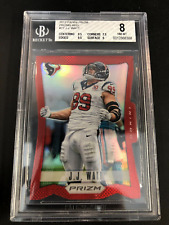 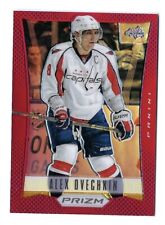 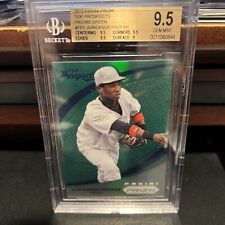 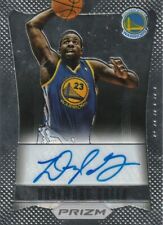 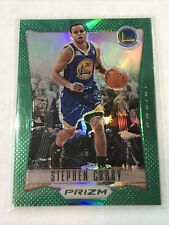 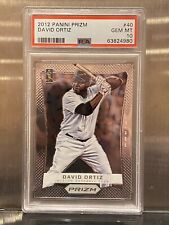