In a word, the Funko Pop Wayne's World figures are excellent. A staple of the 1990s, Wayne's World brought fans classic quotes, hilarious scenes, and some gnarly tunes. Now, collectors can add vinyl versions for best friends Wayne and Garth.

Mike Myers as Wayne Campbell and Dana Carvey as Garth Algar refuse to grow up, instead preferring to spend their time on the public-access television show they run out of the basement in Wayne's parents' house.

Rocking ripped jeans, Wayne wears his show's official logo hat while holding a guitar and offering a thumb's up. The more timid Garth also has ripped jeans to go along with his thick-rimmed glasses and drumsticks.

The Target-exclusive two-pack features Wayne and Garth in the midst of their street hockey game. Surely Wayne is about to say, "Game on!"

Hopefully, there is a figure for Cassandra (Tia Carrere) on the way soon. And a "Bohemian Rhapsody" Movie Moment figure would also be sweet.

While the set could be part of Funko Pop Saturday Night Live, given that it debuted as a sketch on the late-night comedy series, it is rolled into the Funko Pop! Movies line. 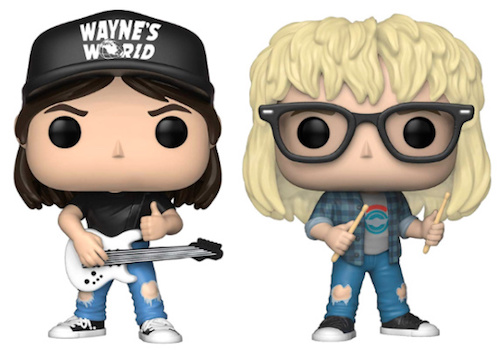 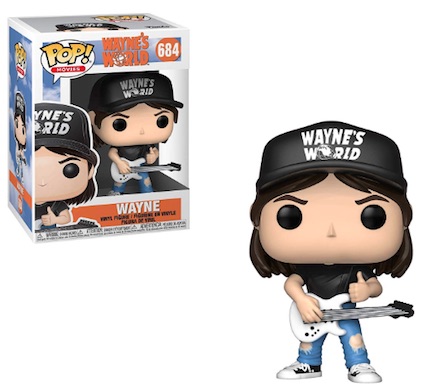 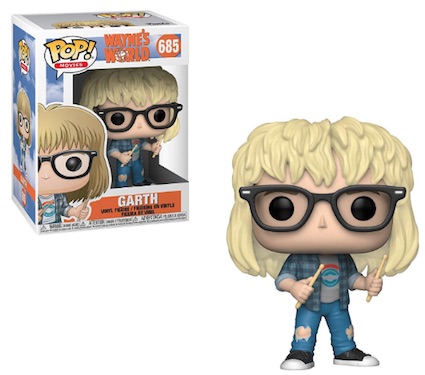 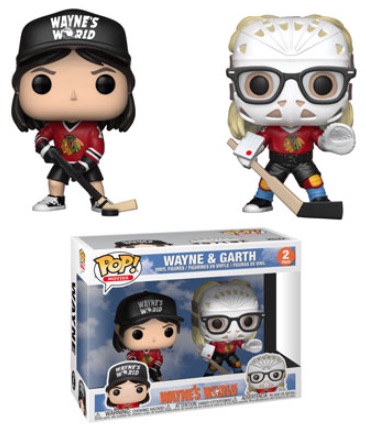