Stripes stars Bill Murray as the slacker John Winger. His figure comes in U.S. Army fatigues while holding a rifle and he stands in the familiar "I want you" pose while pointing. His best friend is teacher Russell Ziskey (Harold Ramis), shown in the same military outfit as Winger, wearing glasses and grasping papers. As many are aware, the duo appeared in Ghostbusters, as well.

Although this set represents the only figures thus far, possible options for the future include Warren Oates as Sargeant Hulka, John Larroquette as Captain Stillman, P. J. Soles as Stella Hansen, and Sean Young as Louise Cooper.

Come across any other figures to add? Please email us or leave a comment. 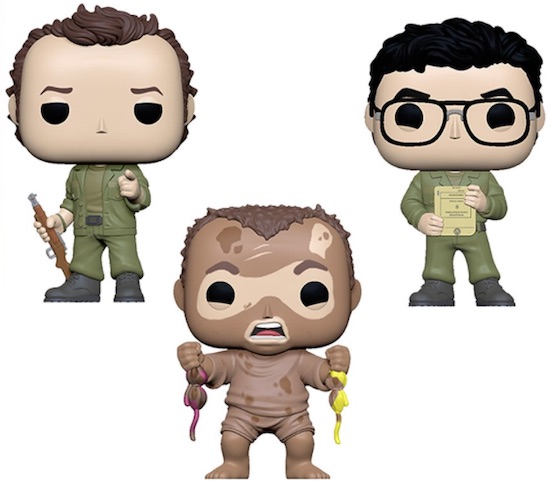 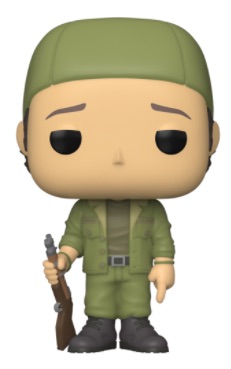 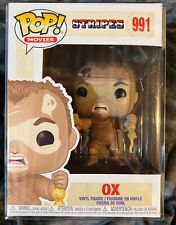 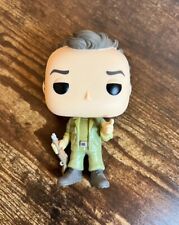 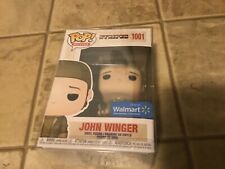 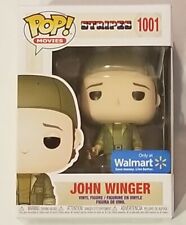 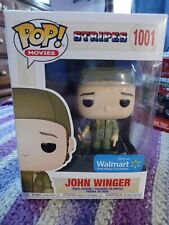 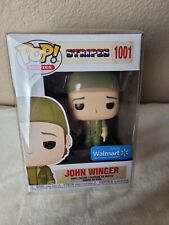 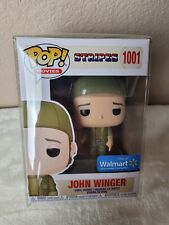 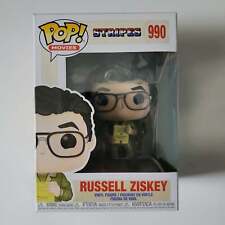 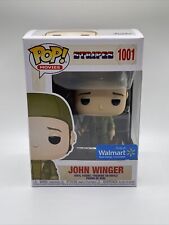 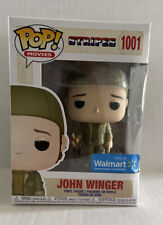 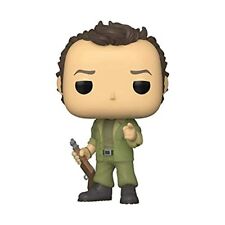 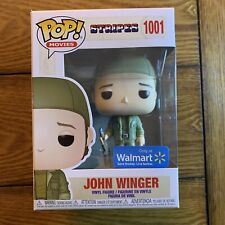 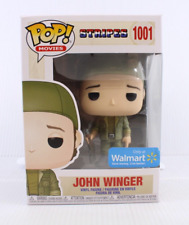 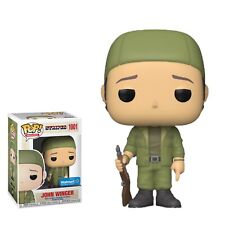 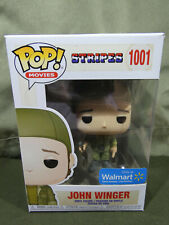 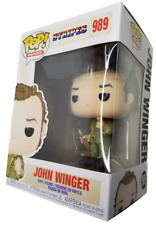 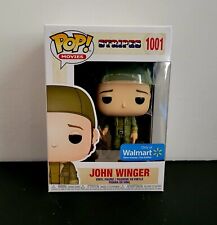 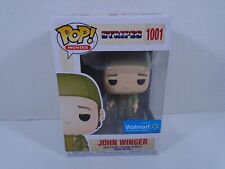 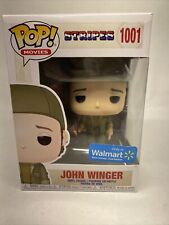