The last-man-standing deathmatch video game released in 2017 but the figures didn't arrive until the end of 2019 and early 2020. Funko Pop PUBG includes The Lone Survivor in his mask while holding a gun and sporting a shirt-and-tie combo. On the other hand, Sanhok Survivor opts for a more casual look for a battle royale, wearing shorts and a tropical shirt to go with his gold gun.

Shop for PUBG collectibles on Walmart.

Although most Pop! vinyl figures are fixed in place with no movement possible, one cool feature of the Funko Pop PlayerUnknown's Battlegrounds set is that the mask can adjust up and down. 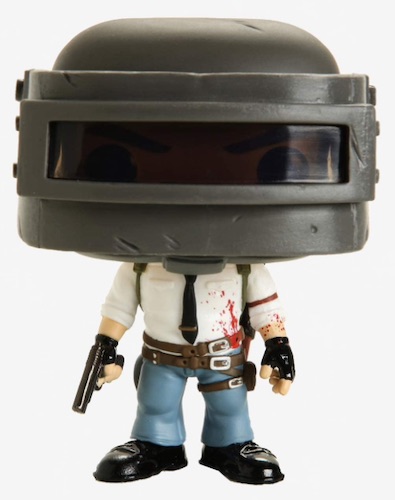 Please email us or leave a comment if you see another figure. 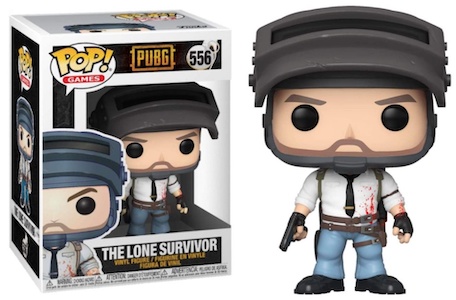 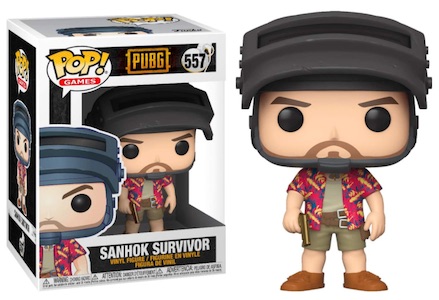