A children's television show with a cult following, Pee-wee's Playhouse was a Saturday-morning staple from 1986 to 1990. The Pee-wee Herman figure captures the essence of Paul Ruben's well-known character, including the rosy cheeks, short haircut and his gray suit with a red bowtie.

While there are many other characters in Puppetland, the only other option in the initial Funko Pop Pee-wee's Playhouse release is a combo pack for Chairry and Pterri. Chairry is a blue-green chair that uses the seat cushions as a mouth, while Pterri the green pterodactyl is one of Pee-wee's best friends. 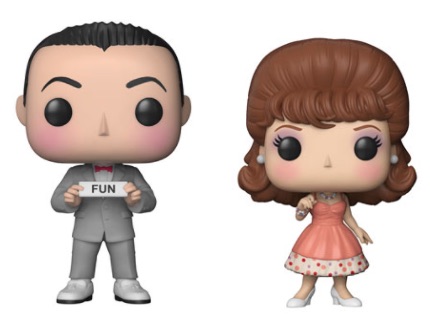 Box numbers to be added.

Box numbers and final images will be updated. Buy figures on Amazon using the links below. 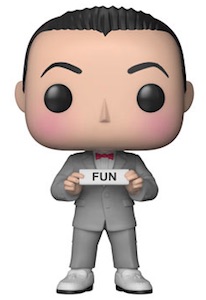 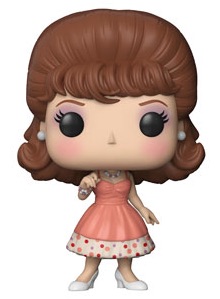 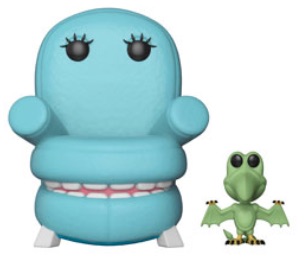