The popular sitcom finally gets the nod for vinyl figures thanks to the Funko Pop Letterkenny line. The initial set covers the four main characters.

All four subjects are treated to vinyl editions in which they are holding a beer bottle. In addition, the Wayne figure comes with Gus, his dog.

Shop for Funko Pop TV figures on Pop in a Box.

The Canadian series started in 2016 and has plenty of room for more in the future if Funko decides to expand the line.

GameStop (and EB Games) customers get the first crack at the Funko Pop Letterkenny figures, which arrive at other retailers later in the year.

If you notice any missing figures, please leave a comment below or email us. 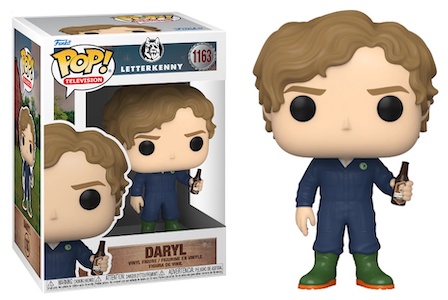 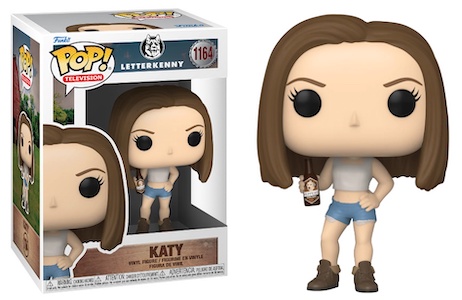 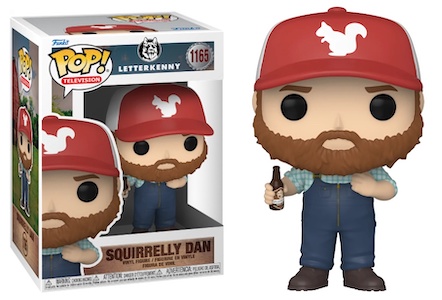 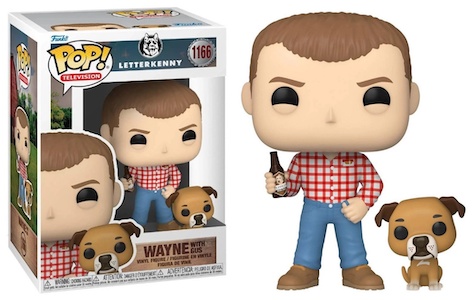