Unravel the mystery with Funko Pop Artemis Fowl. The Disney set offers the title character alongside other notable subjects from the movie.

Based on the Eoin Colfer novel from 2001, the vinyl set features Kenneth Branagh's cinematic take on Artemis Fowl. The figure for the genius tween Artemis Fowl II (Ferdia Shaw) is dressed in a black suit as he holds a Sealed Acorn Unit. Artemis has a chase variant, as well, which adds black sunglasses to his look and loses the acorn.

He is joined by elven police fairy Holly Short, played by Lara McDonnell. She wears an all-green outfit and comes in a metallic version at Books-A-Million! locations.

Other characters of note include Colin Farrell as Artemis Fowl I, Artemis Fowl II's father, and Judi Dench as Commander Julius Root, the commanding officer for Holly Short.

Because of the COVID-19 pandemic, the film skips theaters and debuts on Disney+ on June 12, 2020.

If you notice any other figures, please email us or leave a comment. 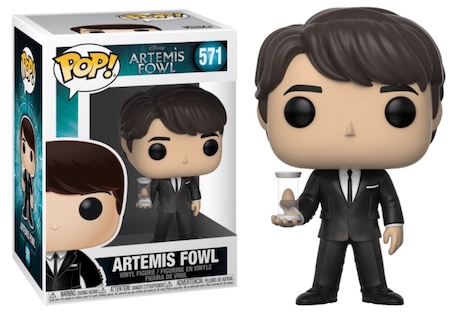 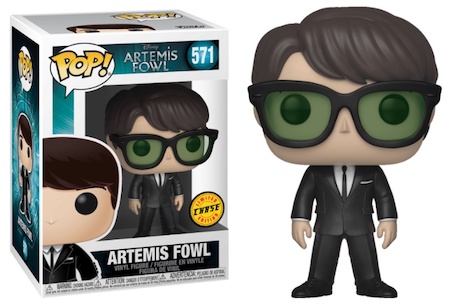 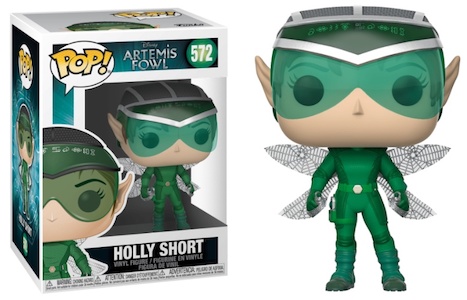 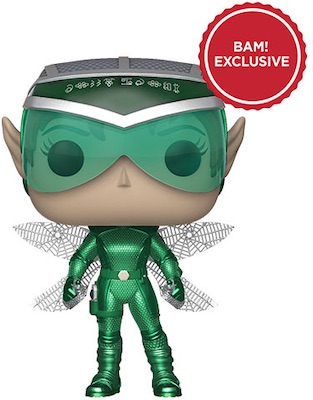 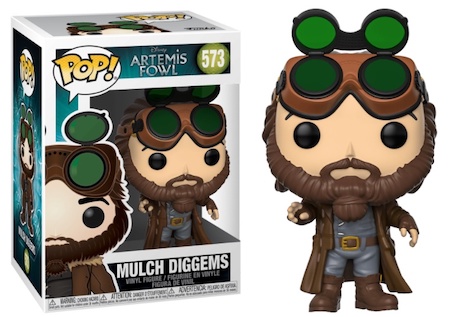 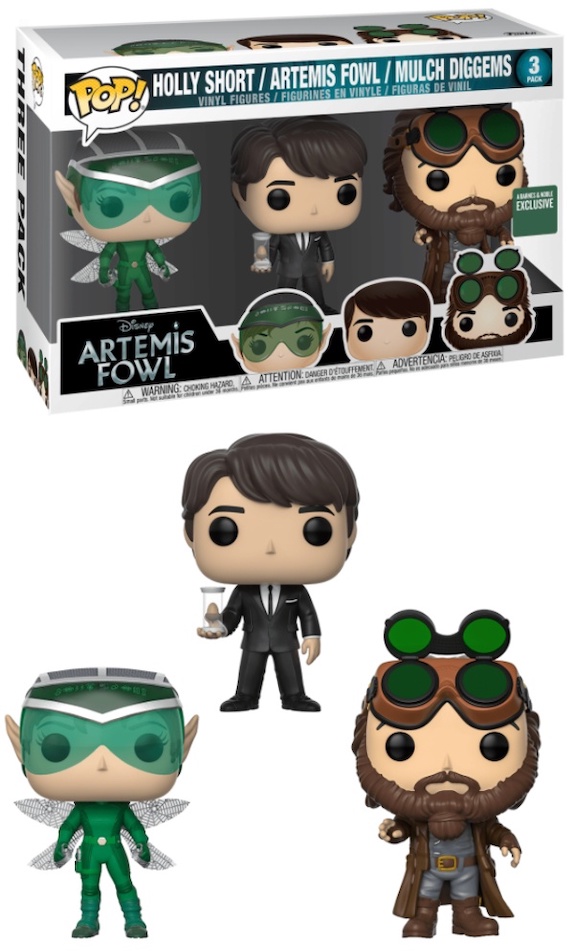 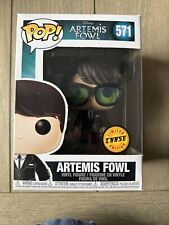 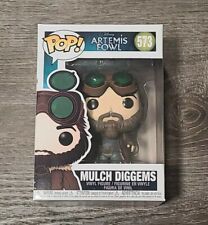 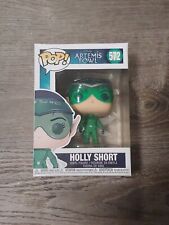 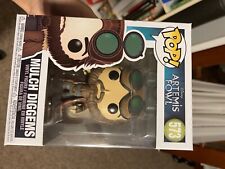 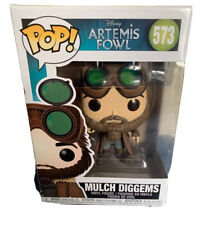 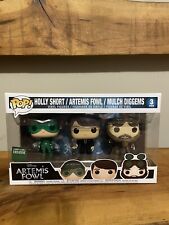 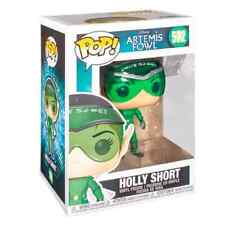 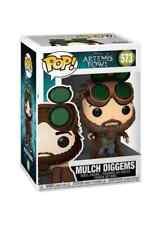 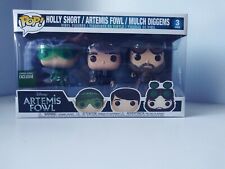 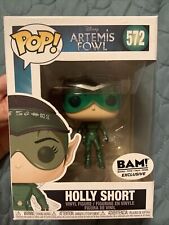 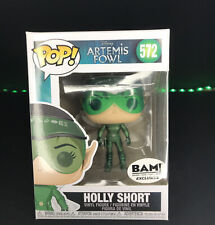 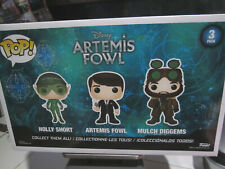 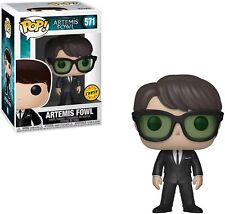 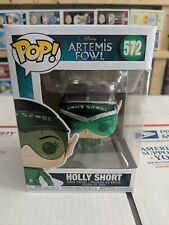 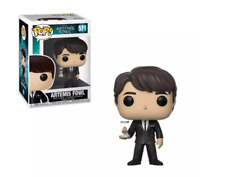 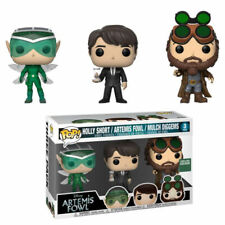 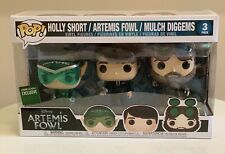