Although the FBI usually waits until the National to make its yearly statement about sports memorabilia fraud, this year it acted early. In a press release, the FBI announced indictments against William Mastro, the owner of the former Mastro Auctions, together with the company's former executives Doug Allen and Mark Theotikos.

All three were indicted on fraud charges for allegedly rigging auctions through a series of deceptive practices, including "shilling."

The charges also allege that Mastro and Allen sold items knowing that their authenticity and condition were misrepresented to customers. Among these were purported hair of Elvis Presley and a purported 1869 Cincinnati Red Stockings trophy baseball. Also mentioned was the auctioning of a Honus Wagner T206 card that Mastro allegedly failed to disclose that was altered by cutting the sides.

Legal aside: I happen to collect cards that are involved in lawsuits, and I (like most) can't afford a T206 Wagner. But since cutting cards really hurts the value, maybe I can afford this one! Except of course for the fact it's likely evidence in a trial. Oh well, I can dream.

Mastro, 59, of Palos Park, who owned Mastro Auctions until 2004 and was its chairman and chief executive officer from 1996 until February, 2009, was charged with one count of mail fraud.

Allen, 49, of Crete, who was president and chief operating officer of Mastro Auctions between 2001 and February, 2009, was charged with 14 counts of wire and mail fraud.

Theotikos, 51, of Addison, who was employed by Mastro Auctions between 1996 and February, 2009 as vice president of auction operations and, later, vice president of acquisitions, was charged with six counts of wire and mail fraud.

Mastro, Allen, and Theotikos will be arraigned on dates to be determined in U.S. District Court in Chicago.

The FBI chose to unseal the indictment today because a fourth defendant, William Boehm, 63, of Ballwin, Missouri, (Mastro Auction's director of information technology) had an initial appearance in the Eastern District of Missouri on one count of making false statements to FBI agents investigating Mastro Auction's practices.

Legal aside: Yes, I practice law in St. Louis. Yes, this hearing was in my own backyard. And yes, I missed it.

Well, the government isn't messing around here, because each count of mail and wire fraud against Mastro, Allen, and Theotikos carries a maximum penalty of 20 years in prison and a $250,000 fine. Restitution is mandatory. The court may also impose a fine totaling twice the loss to any victim or twice the gain to the defendant, whichever is greater.

The false statements count against Boehm carries a maximum penalty of five years in prison and a $250,000 fine.


The information provided in Paul Lesko's "Law of Cards" column is not intended to be legal advice, but merely conveys general information related to legal issues commonly encountered in the sports industry. This information is not intended to create any legal relationship between Paul Lesko, the Simmons Browder Gianaris Angelides & Barnerd LLC or any attorney and the user. Neither the transmission nor receipt of these website materials will create an attorney-client relationship between the author and the readers. 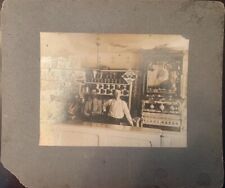 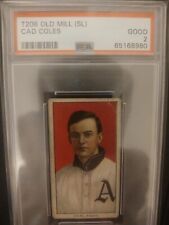 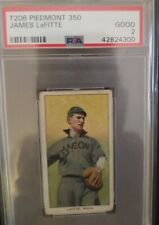 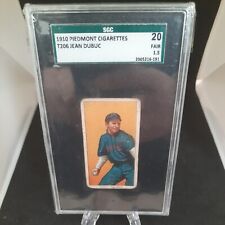 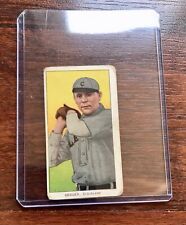 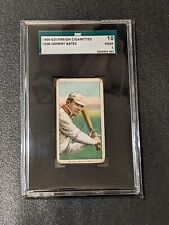 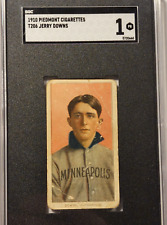 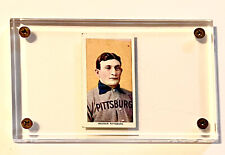 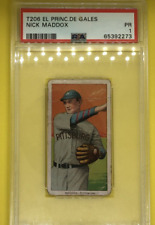 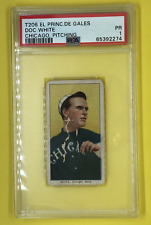 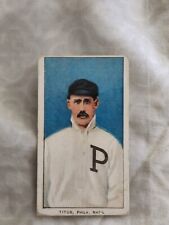 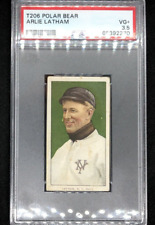 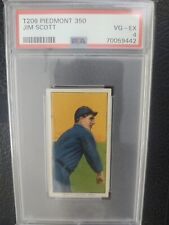 Sigh. I’d say this is another black eye for the hobby, but I’m pretty sure in the perception of most people, both our eyes were already blackened.

I hope they nail them to the wall.