Although purchased using the digital ePack platform, the cards are good for physical collectibles through COMC (Check Out My Cards).

Made available every Friday at around 9 AM PST / 12 PM EST, the 2018-19 Upper Deck Game Dated Moments Hockey cards are each sold for seven days in an on-demand format. The $3.99 packs are initially locked but can be unlocked by making another ePack Hockey purchase in the same order that is different from the Game Dated Moments pack.

Issued at one card per pack with a few options each week, the 2018-19 Upper Deck Game Dated Moments Hockey checklist grows throughout the NHL season. While the cards are sold in packs, fans can specify the exact "moment" they wish to purchase. 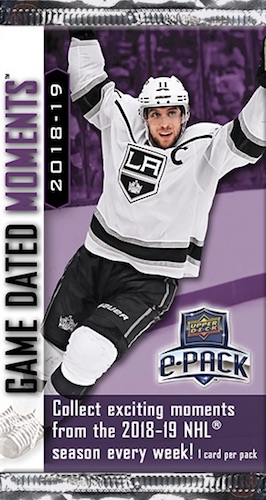 Collectors also have a few incentives with the 2018-19 Upper Deck Game Dated Moments achievement cards that are earned by finishing certain sets. 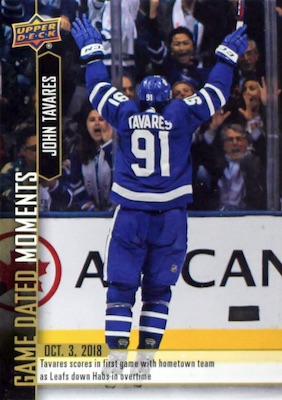 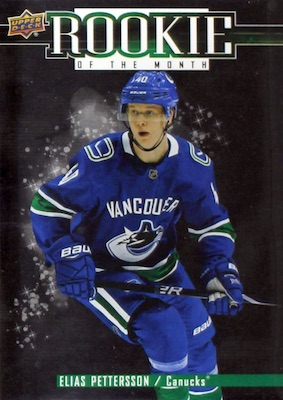 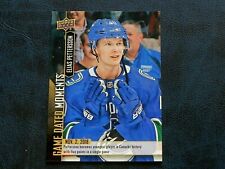 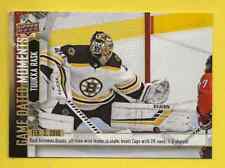 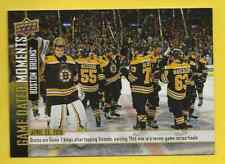 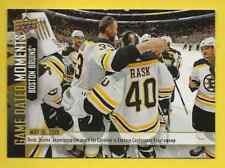 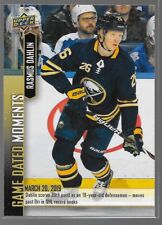 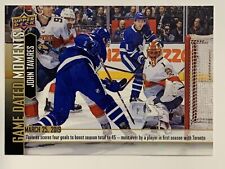 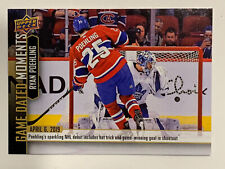 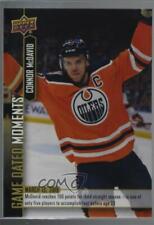 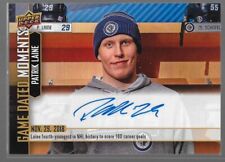 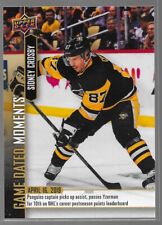 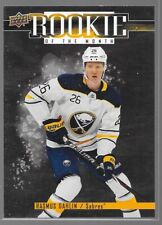 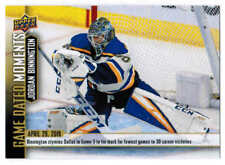 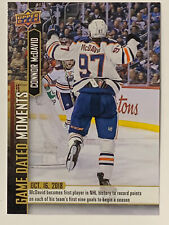 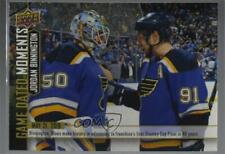 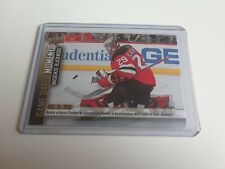 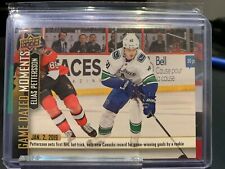 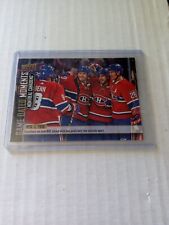