Although specifics on pricing and quantities available for the Riot Fest exclusive cards are not known, attendees are encouraged to visit the Chicago Riot Fest merchandise area as soon as they arrive on Friday. All ten sticker cards are included in one pack. 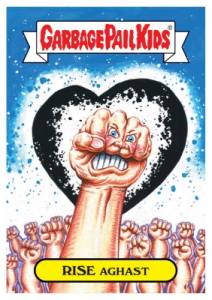 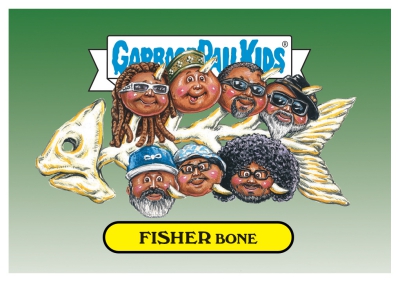 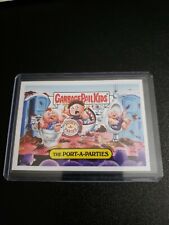 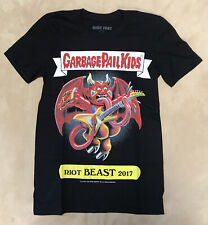 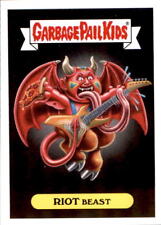 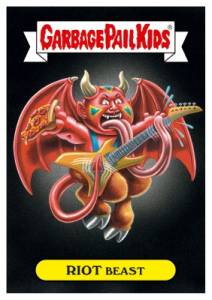 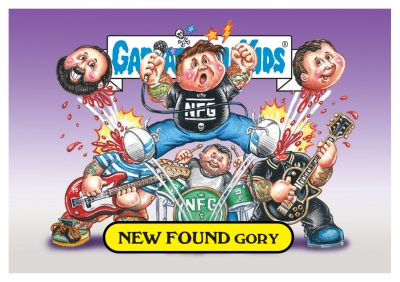 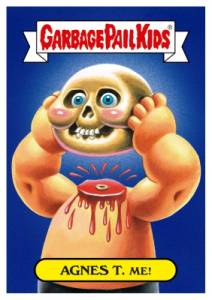 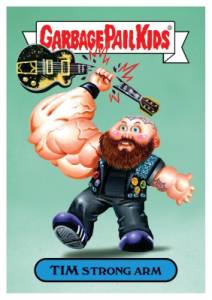 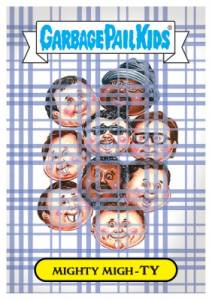 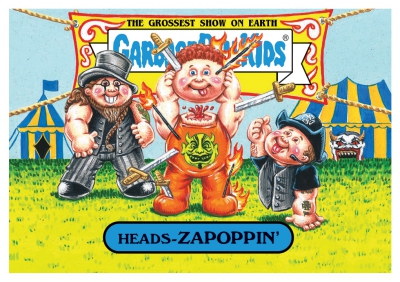 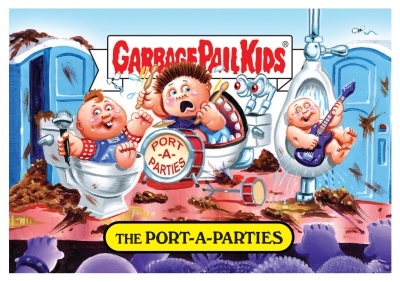 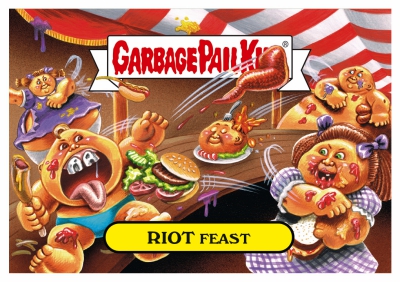