While TWD has long been a favorite of non-sport collectors, 2017 Topps Fear The Walking Dead Widevision Seasons 1 and 2 sees the hobby debut for the spinoff series. Issued directly from Topps online, the factory release features a complete base set along with two random actor autographs.

Dealing specifically with the first two seasons of Fear The Walking Dead, the full 80-card base set comes in every box.

The autograph checklist totals 16 cards with two versions of each for main characters like Alycia Debnam-Carey as Alicia Clark, who is also Lexa in The 100, and Kim Dickens as Madison Clark, who may be especially familiar thanks to her roles in Gone Girl and The Blind Side.

As many collectors know, Topps has already produced several seasons worth of releases for the main The Walking Dead series. 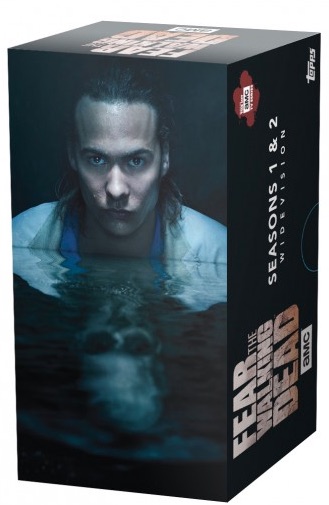 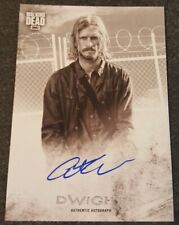 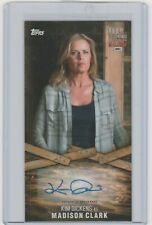