The Funko Pop Pets line brings several charming animals to the Funko family. The manufacturer previously called on collectors to help decide which cat and dog breeds should be included in the release. And, the results are in!

The second wave of Funko Pop Pets adds five new dog figures including a brown Dachshund, two French Bulldogs (one is gray while the other is gray and white), and a Labrador Retriever in either black or brown.

Funko is also giving passionate animal lovers a reason to celebrate. In honor of the set, Funko donated $50,000 to the ASPCA. 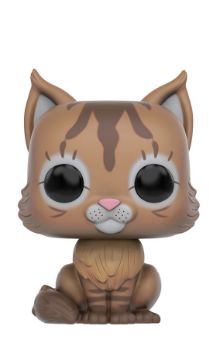 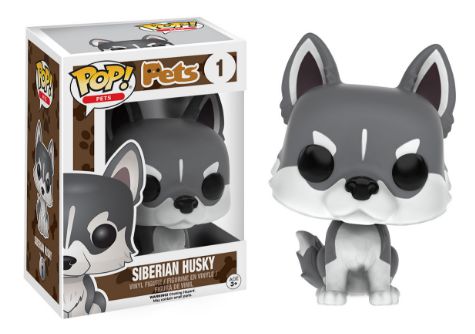 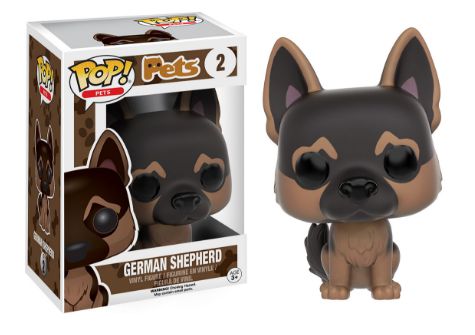 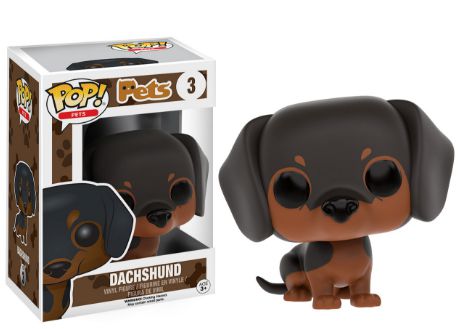 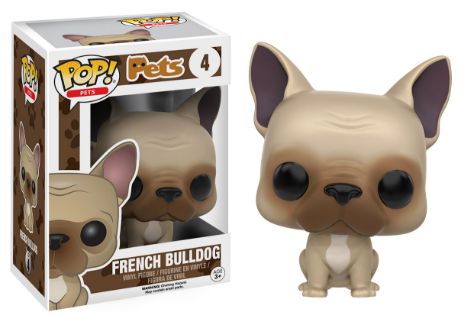 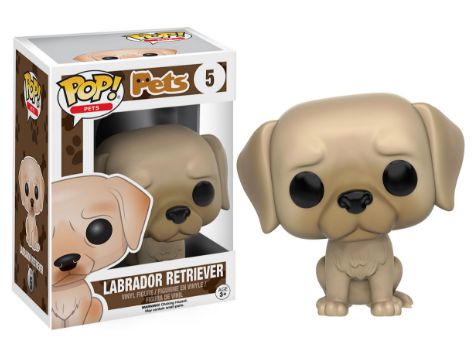 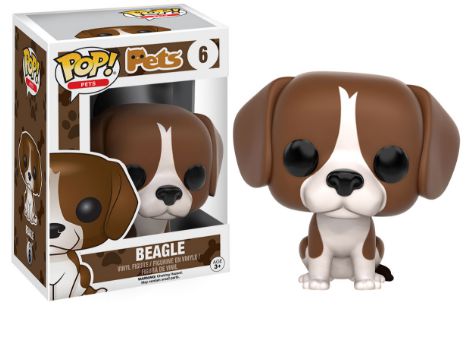 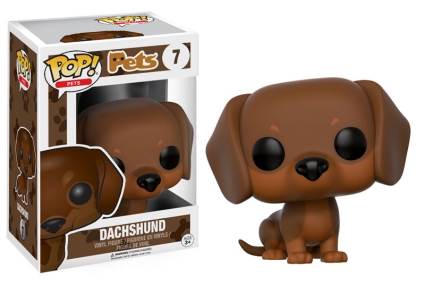 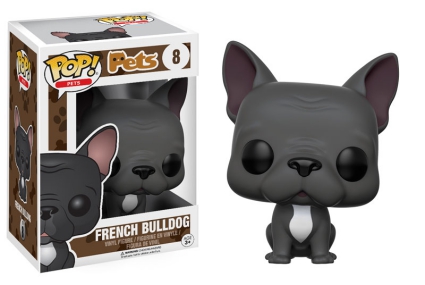 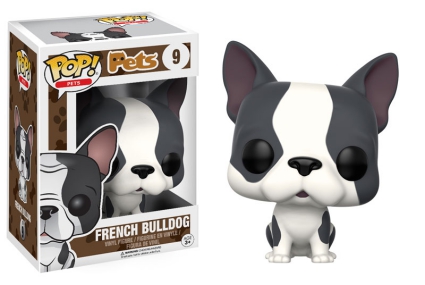 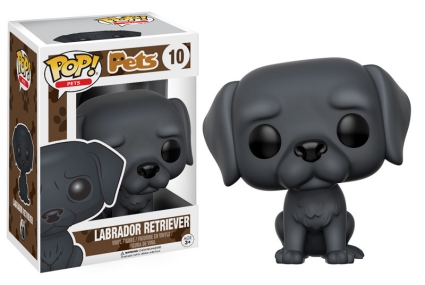 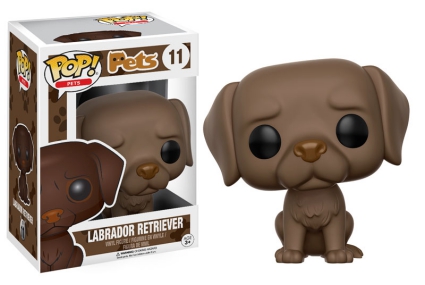 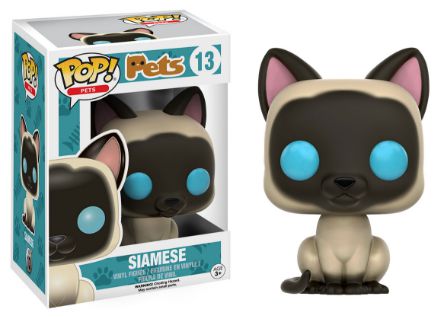 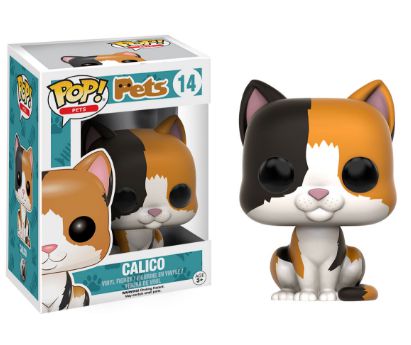 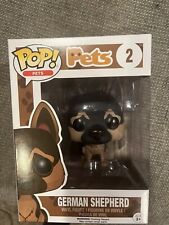 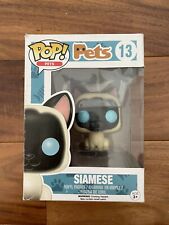 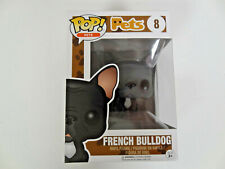 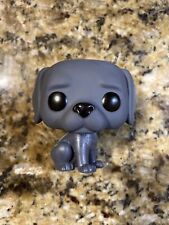 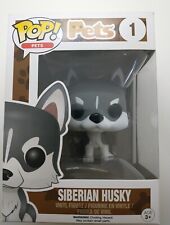 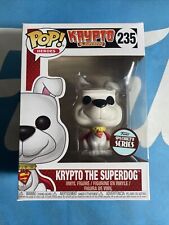 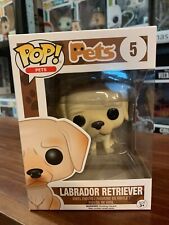 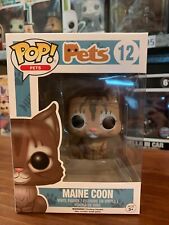 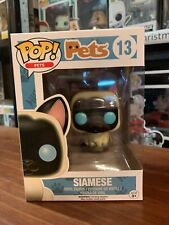 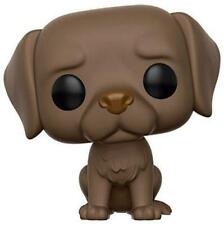 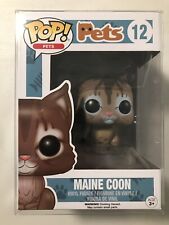