Every card in the set is done on acetate. However, the design is probably familiar with a lot of collectors. It's based on 1990 Leaf Baseball. 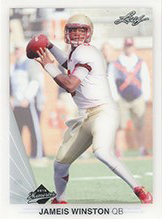 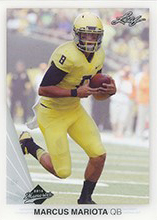 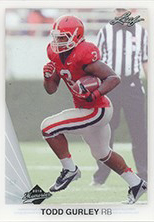 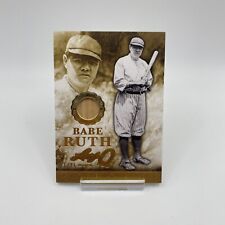 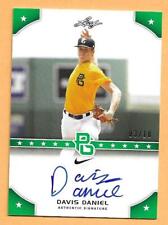 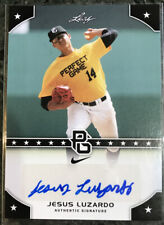 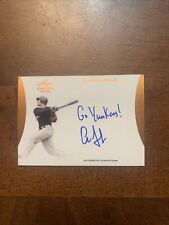 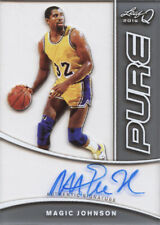 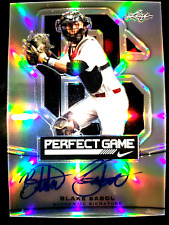 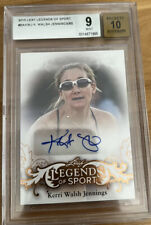 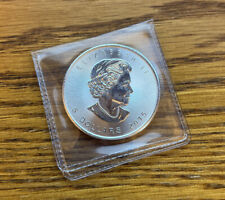 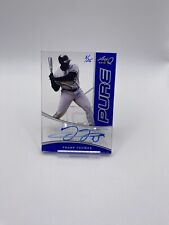 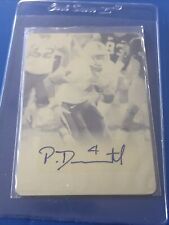 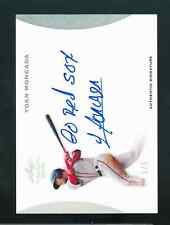 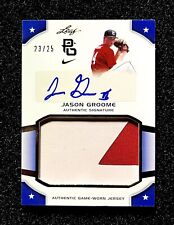 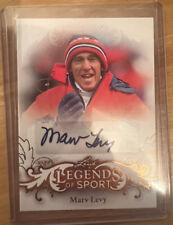 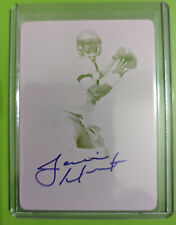 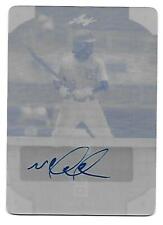 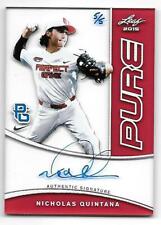