Although it might not be the first thought for card collectors, 2015 Leaf Autographed Jersey Football offers an intriguing way to add signed memorabilia to a collection. Each sealed box includes a custom jersey signed by a current or former NFL player.

It is important to note that the signed jerseys are not the official NFL versions. They are custom jerseys that do not feature team or league logos. However, since the jerseys are signed on the back and that is how they are normally displayed, it is not really noticeable.

While it was not specifically referenced, the signed jerseys in previous editions were all certified by either PSA, JSA or Leaf Authentics.
Product Configuration: 1 autographed football jersey per box, 8 boxes per case 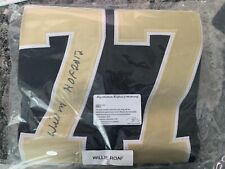 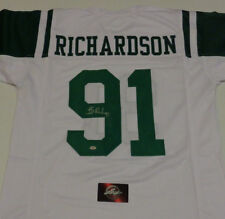 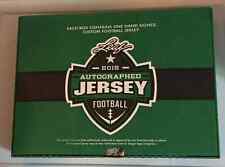 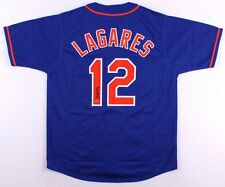 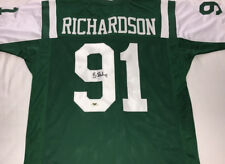 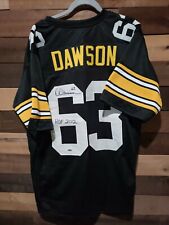