We're not quite through the 2014-15 hockey card season yet, but Upper Deck is ramping up for next season and the likely arrival of Connor McDavid. With that comes the reveal of the 2015-16 Upper Deck Hockey Young Guns design. 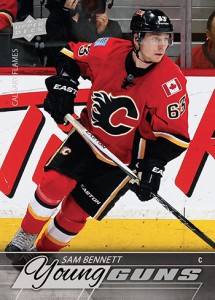 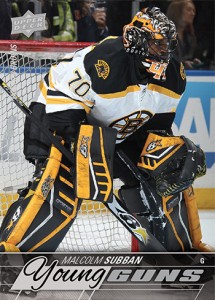 Set to debut in 2015-16 Upper Deck Series 1 Hockey, Young Guns are one of the traditional heavy hitters in the sport. The flagship set, particularly Series 1, is widely collected. The somewhat short printed nature of the cards over the last decade and a bit have added a rarity factor to them, albeit one that's attainable and somewhat affordable. Really, they've emerged as a best of both worlds sort of card for those looking to build sets and those looking at things from more of a monetary standpoint.

Upper Deck hasn't released a checklist but among the players eligible for Series 1 are Malcolm Subban, Sam Bennett and Jacob Fiala. Should McDavid, Jack Eichel or any of the other 2015 draft picks make their NHL debuts at the start of the season, they will also be eligible.

2015-16 Upper Deck Series 1 Hockey is slated for a November release. 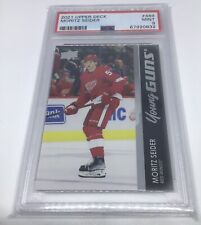 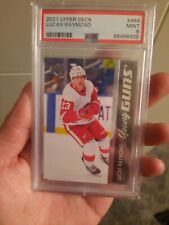 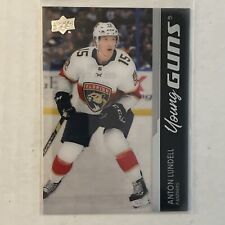 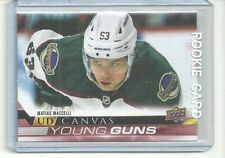 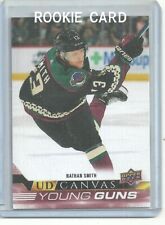 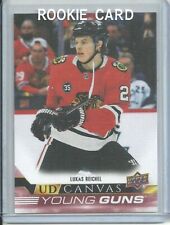 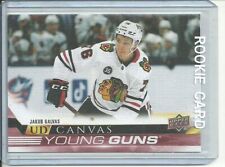 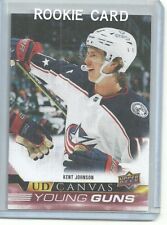 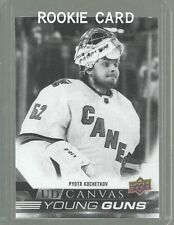 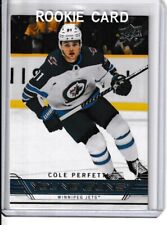 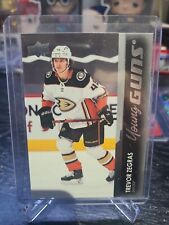 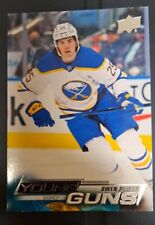 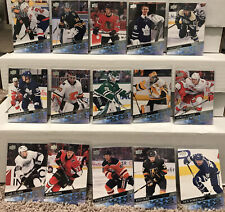 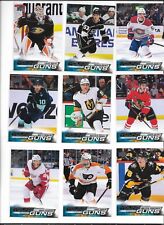 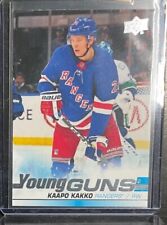 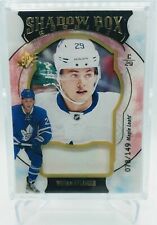