The word 'crusade' is rich in history. It has also been around the hobby for quite some time. Crusade is back as an insert in 2013 Panini Rookies & Stars Football. And even without any autographs or memorabilia swatches, it's a set many are chasing.

2013 Panini Rookies & Stars Crusades are actually two sets, though they're different only by numbering. Ten superstar veterans are showcased in their own set while another 40 rookies star in their own making for a total of 50 different Crusade cards. Basic versions, which have a blue lion, are not serial numbered. Those come with parallel versions:

All Crusade inserts are done on Panini's chromium Prizm stock and have a Refractor-like background. And while there's an etched look to the lines in the background, it's done with a layers so they cannot be felt.

Crusade inserts date back to 1998 where they were inserts in Donruss baseball and football products. Over the years, these early cards have become extremely popular with set builders and player collectors. The sharp design and multi-tiered structure have made many of them very desirable on the secondary market. More recently, Panini brought the name back as a standalone basketball brand with 2012-13 Panini Crusade Basketball. The distinct design was used as an insert while base cards use a more traditional design. The Crusade name is part of the Panini family as it purchased Donruss/Playoff when it entered the North American trading card market.

For those who are not familiar with the 1990s Donruss inserts, the design may look familiar thanks to Leaf and their Valiant line. It is inspired by the popular cards.

2013 Panini Rookies & Stars Football Crusade inserts combine to fall three per box. While the large checklist makes them something of a challenge, it's not an extreme one. As a result, it's an ideal insert set to chase that several are undertaking. Even so, most of the common blue Crusade cards remain very affordable.

Below is a full gallery of all 50 of the blue 2013 Panini Rookies & Stars Crusade inserts. The ten veterans are followed by 40 rookies. Following the gallery is a complete checklist that includes team info as well. 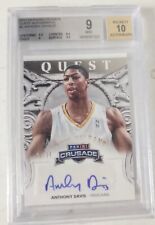 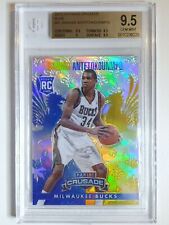 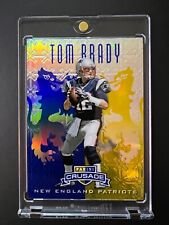 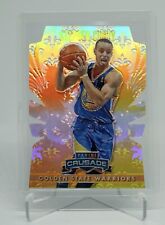 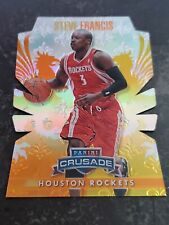 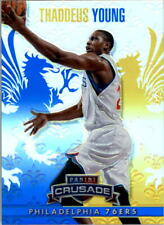 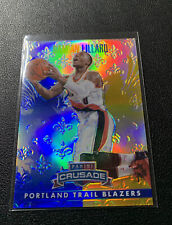 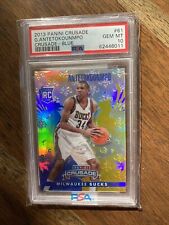 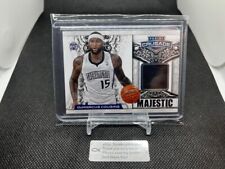 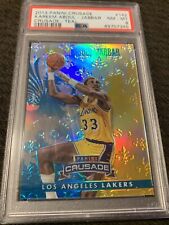 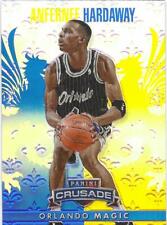 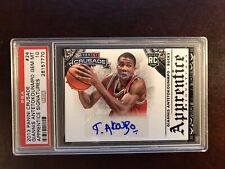 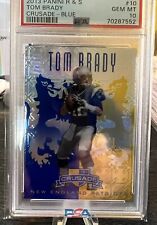 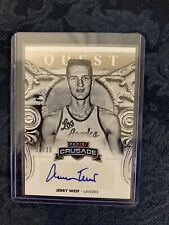 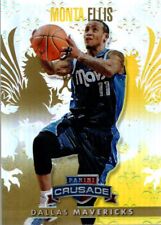 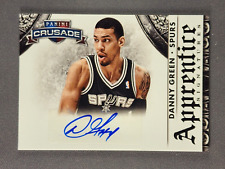 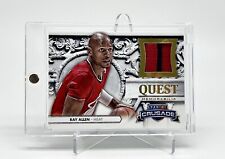 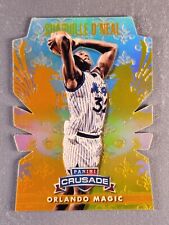