Topps is trying something different with 2011 Topps Magic Rookies Football. Opting to self-distribute via their online store, the set is an all-rookie affair, featuring the top first-year players of the 2011 NFL season. The 110-card base set features such standouts as Cam Newton, DeMarco Murray, A.J. Green, Christian Ponder, Blaine Gabbert, Julio Jones, Mark Ingram and many more. With such a large rookie checklist, team collectors will likely find several names not widely available elsewhere. The card design sticks with the old-school feel of earlier Topps Magic sets. Player images have an artistic effect, similar to that used in 2011 Topps UFC Moment of Truth. Every 11-card mini box comes with ten base cards and one rookie autograph. A total of 68 players have signed cards in the set. While not every one is going to be a winner on the secondary market, many will appreciate its comprehensive nature. Further fueling the chase are one-of-one Black Magic Autographs, black-bordered parallels to the regular autographs. Finally, Black Magic Cut Signatures offer silver autographs of the 2011 rookie class. 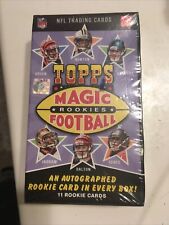 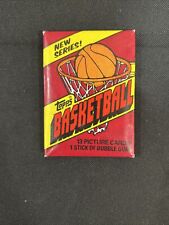