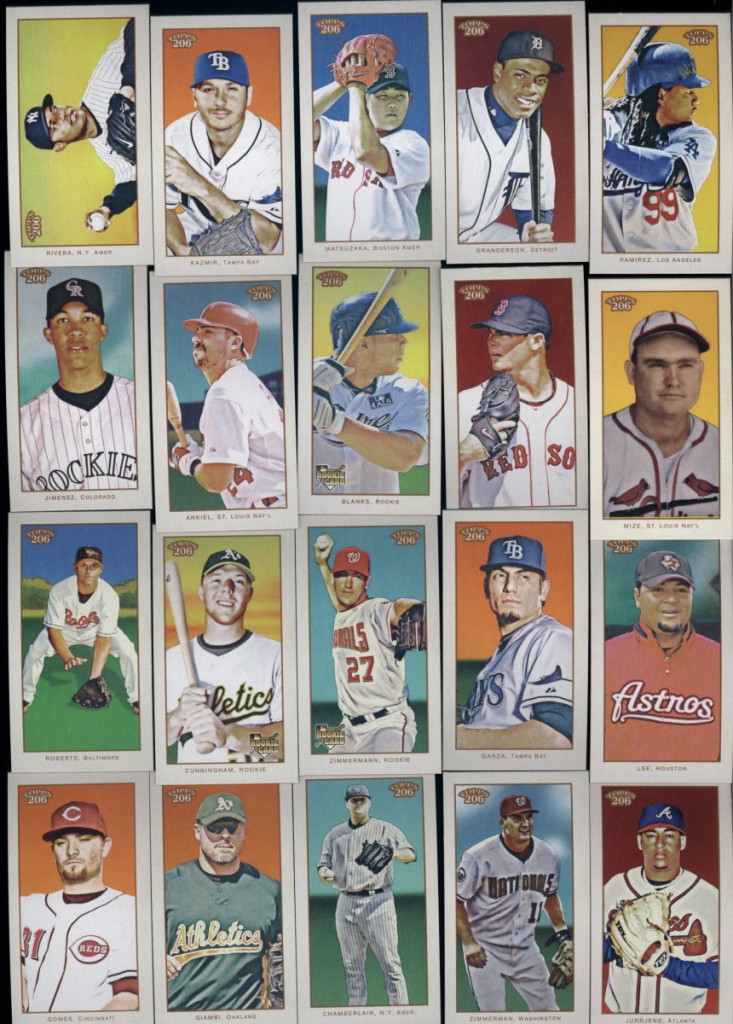 Bad: Borderline cartoonish design, lacks an "it" factor that really sets it apart from other baseball card products.

Design
Since 2009 Topps T206 pays homage to the original 1909 T206 set, Topps was to some extent tied down design wise. However, I was expecting a crisper and sharper representation of the original design then what Topps ended up delivering.

When sorting through the base cards in 2009 Topps T206 I couldn't help but be reminded of the ill-fated Topp Bazooka product line. Granted, 2009 T206 as an overall product far outshines Topps Bazooka, but design wise it suffers from the same kind of raw, cartoonish like feel albeit to a lesser extent.

Checklist
2009 Topps T206 has as extensive a checklist of MLB players as one could hope to get out of a set. The set includes an ample offering of past MLB legends and current MLB rookies mixed in with the requisite assortment of current veterans and stars. Mickey Mantle makes several appearances throughout the set as he is featured on the front of each of the 7 checklist cards, as well as several others. Some of the other notable players I pulled included Babe Ruth, Roger Hornsby, Tris Speaker, Duke Snider, Hanley Ramirez, Derek Jeter and Arod. On the rookie card front I landed Tommy Hanson, Derek Holland, Kris Medlon, Andrew McCutchen, Gordon Beckham, and Rick Porcello.

Value
The hit selection in each box is virtually identical to that of 2009 Topps Allen and Ginter. There are some good hits to be had, and plenty of packs to break at a reasonable price point. Its worth buying a box if vintage inspired boxes really appeal to you. For my money I would much rather pick up a box of 2008 or 2009 Topps Allen and Ginter.

Enjoyability
2009 Topps T206 made for a good time, but I found myself feeling disappointed with it as well. This was largely due to my high expectations regarding it, which were perhaps somewhat unrealistic for any product not named Allen and Ginter. 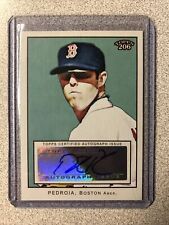 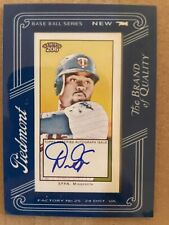 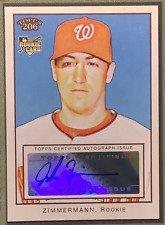 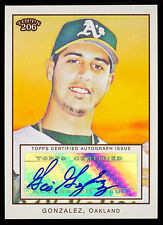 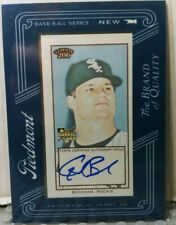 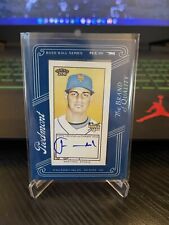