Normally in Law of Cards, I analyze legal issues affecting the trading card or sports memorabilia world. Or I publish publicly available court documents that involve drinking, fraud, drug use, or other salacious acts by members of the trading card and sports memorabilia community. For this article, I'm going to stay away from true "law," and rather focus on the law of the playing field:

As I mentioned in a few columns, I view trading cards as little excerpts of history. This year, the referees affected the season and should be remembered as part of 2012's history.

I mean, keep your eye on Green Bay. Commentator after commentator have lamented that the blown touchdown call in the Seattle game may be the difference between Green Bay making the playoffs and sitting idle in January. If that happens, who really is the Most Valuable Player of that game? No, it's not someone from Seattle. It's the referees.

Especially if you're a Bears fan.

If you think about it that way, the replacement refs impacted the 2012 standings more than some actual uniformed players will.

Also, that following Tuesday, did any sports show talk about anything other than the Seattle-Green Bay game? There were baseball playoff races that got nocoverage the next day. The zebras got more air time following that game than most NFL players will get the entire year.

And just think, how many standing ovations did the regular referees get on their triumphant return after taking on and beating the NFL? Hundreds of NFL players will not get a standing O, this year or at any time in their career.

These refs did, however.

So why not give them some cards this year?

Now, even if NFL ref cards aren't "in the cards," there is still a great market for referee memorabilia, right? Weren't each of the replacement refs issued a black and white striped Magic 8-Ball that they carried around with them? And after each play, they shook them up to get advice like, "Call holding -- that happens an awful lot" or "False start or off sides? Really, it doesn't matter. They're two sides of the same coin," or "Try again later."

Wait, they didn’t use those? Maybe there won't be a great memorabilia market, after all.

So, come on manufacturers, give the law of the playing field their own cards this year!

Will it happen? Let me check my own, un-striped Magic 8-ball.

"All signs point to yes!" 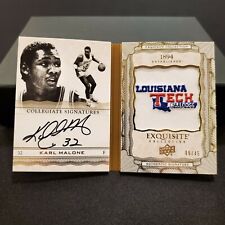 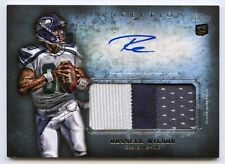 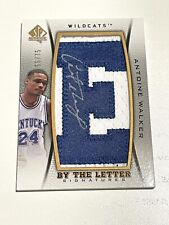 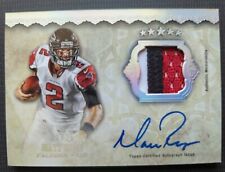 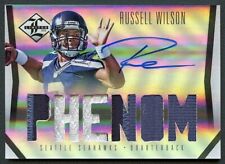 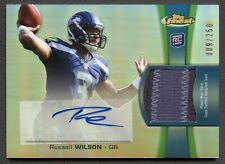 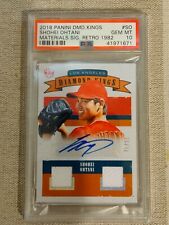 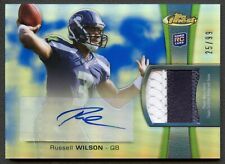 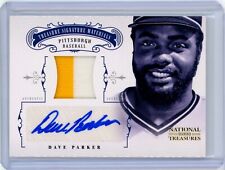 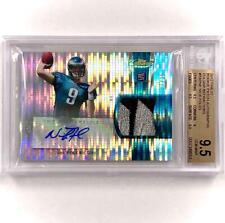 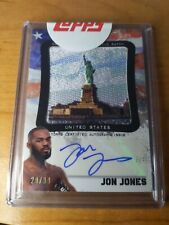 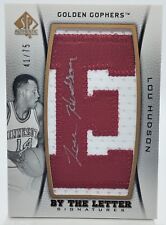 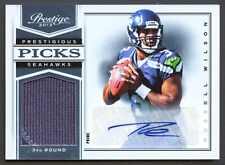 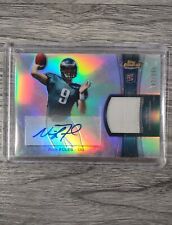